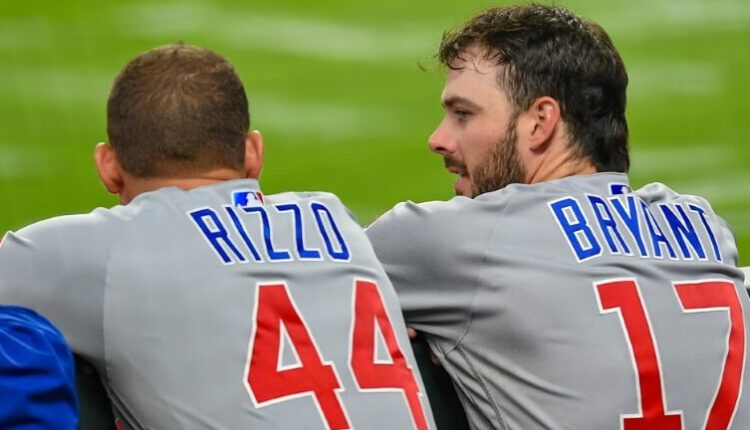 What was already a short week of baseball turned even shorter when we saw no professional American sports on Thursday after the Red Sox-Yankees opener was postponed due to COVID-19 positive tests. Still, we got in baseball across the league and utilized a very brief episode of this series.

Welcome back to Hitting Planner, a matchup-focused look into the hitters and lineups you can Pick (start and trust given their schedule for the upcoming week) or Fade (consider sitting, avoiding on the waiver wire due to a rough upcoming week of matchups). All players mentioned will generally be around the threshold of either ownership or starting/sitting for your fantasy team.

As usual, I’ll point out the teams and corresponding players with noticeably poor matchups (the Fades) and noticeably great matchups (the Picks). Let’s get started with Week 16 (Monday, July 19 — Sunday, July 25). For each team we evaluate, we will note their opponents for the week in italics, including the number of times they play. For this week, stats mentioned from the season until now will be up-to-date as of the end of Friday night games. 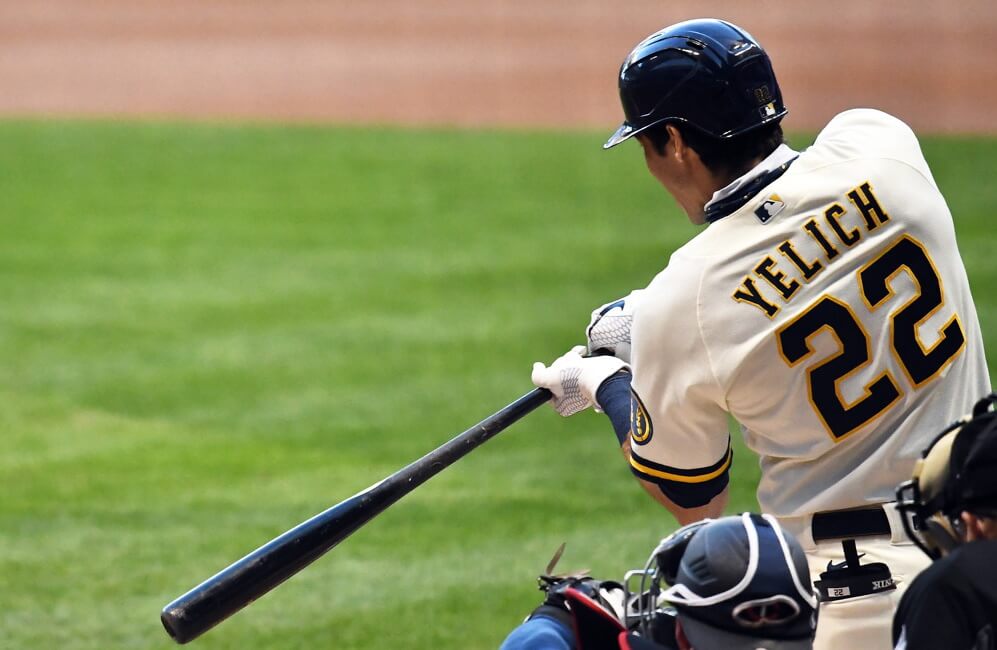 Yes, the Indians have a full seven-game slate for the upcoming week and yes, they’ve scored runs in bulk at times this season. However, the matchups and the ugly floor are why you shouldn’t start Indians other than José Ramírez and, in deeper leagues, Franmil Reyes. The Astros and Rays are both top-tier pitching staffs even after the Rays’ post-spin-crackdown decline.

While the four-game Rays series at home might seem manageable for the Cleveland offense, especially with the absence of Tyler Glasnow from Tampa Bay’s rotation, be careful. Against left-handed pitchers this season, the Indians rank bottom 6 in MLB as an offense in both OPS and wRC+. Fade those Indians bats.

Usually, I use the Royals as one of my punching bags for the Hitting Planner. They don’t have a pitching identity and they have the ability to make good offenses look elite. But the Brewers as a whole for weekly formats are just not a winning play on offense. With only five games on the slate, the cumulative statistic ceiling is limited and three of those games will be against the Whites Sox, who will likely start their top 3 pitchers in the starting rotation—Lucas Giolito, Carlos Rodón, and Lance Lynn.

Not only that, all five of the Brewers’ games in the upcoming week will take place in their home ballpark. As a team, the Brewers are a bottom 5 offense per both OPS and wRC+ at home. 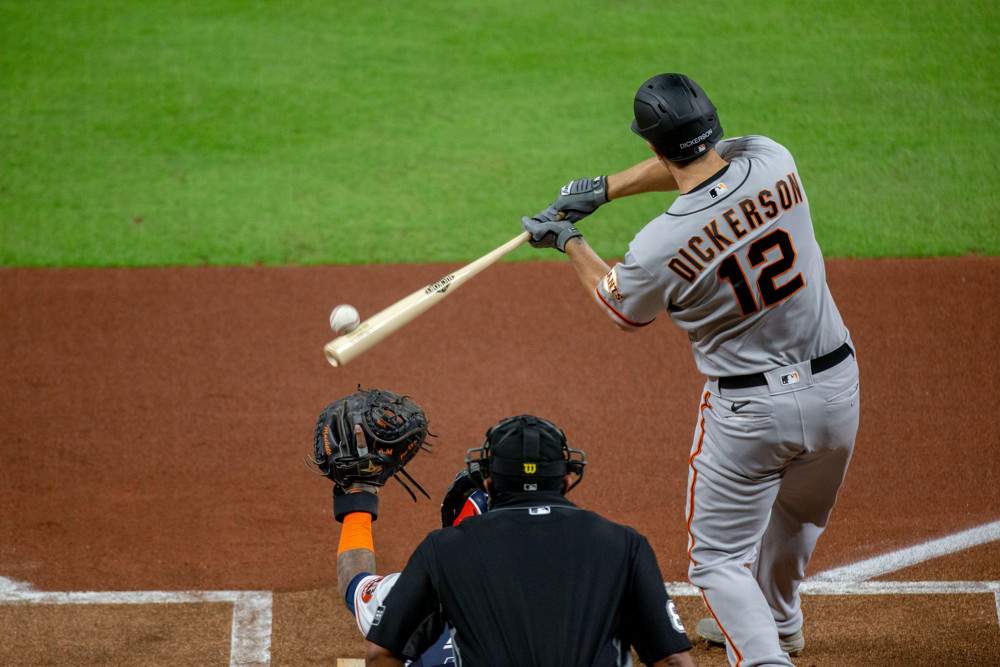 I just mentioned the Rays as a possible trap series for the Cleveland offense. They will get a chance to flip the script on the offensive side of the ball and do so all week for seven straight days. First, they face arguably the worst pitching staff in baseball via the Baltimore Orioles. Then, they will take on a four-game set against the Indians. Of course, the Indians are not generally known as an easy pitching matchup. But the Rays are in luck—not only are they avoiding reigning AL Cy Young winner Shane Bieber but they are also catching the Cleveland pitching staff on a cold streak. Over the last 30 days, the Indians rank bottom 10 as a team in MLB in ERA, xFIP, and SIERA.

Of course, start the consistent fantasy producer Austin Meadows. But also buy into the power upside of Brandon Lowe and Randy Arozarena. If you need depth, make sure you get the versatility and value of all-stars Joey Wendle and Mike Zunino. And of course, if you need a savior, start the non-sexy but effective piece of the team—Yandy Díaz.

The Chicago Cubs are likely about to take a crash course in selling at the deadline as they are expected to unload a ton of talent in light of the upcoming free agency season for their stars. It’s possible they could be the dumpster fire of the league very soon. Yet, you need to remain focused on what they can do for your fantasy team now—the answer for the offense, maybe a lot. Of course, they get a full slate of baseball with seven consecutive games for the upcoming week. But who is it again? Mediocrity.

Over the last 30 days, the Cardinals and Diamondbacks both rank in the bottom 5 in MLB in both xFIP and SIERA as pitching staffs. The short of the long—they aren’t feeling it on the mound and the Cubs have a full week of facing that track record (or lack thereof).

The Cubs offense has the easiest opponent schedule of the week and it would be foolish to not take a shot on the guys that make up that lineup. Of course, keep riding the All-Star talent of Kris Bryant and the high power ceiling of Javier Báez and Anthony Rizzo. But make sure you start Willson Contreras, valuable as an offensive option at catcher. Take a shot on outfielders Jason Heyward and Ian Happ. And a wise man once said—don’t pass up on (Patrick) Wisdom. Actually nobody said that verbatim, just start the man.

The Dodgers making an appearance as a pitching staff… to enjoy facing? It’s no secret that the Dodgers have some issues to deal with, including off-the-field issues related to their pitching staff and an injury to their future Hall-of-Famer Clayton Kershaw. Of course, with the depth of the defending champions, the Giants still have no trivial task taking on their division rivals for four games. However, if the red-hot Giants are going to continue their potent hitting, it makes sense that it would be in a series that starts with Tony Gonsolin and Josiah Gray on the road.

For help on the pitching front, check out Mike Carter’s look at the top Two-Start Pitchers for the coming week.