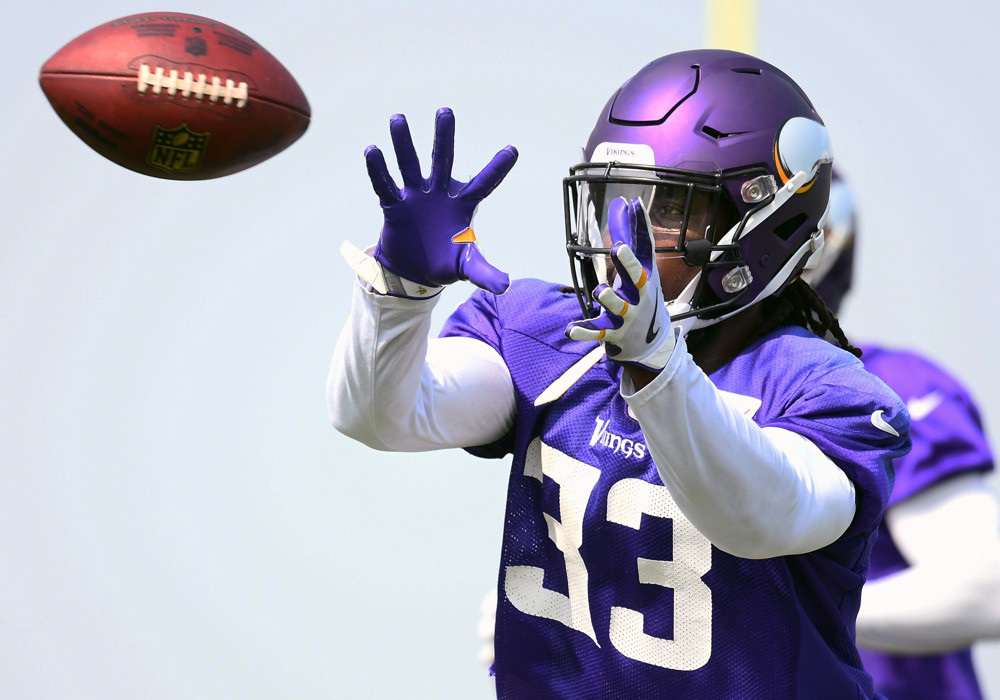 Here we are at the Week 4 PPR rankings. Now that we are nearly one-fourth of the way through the fantasy football regular season, rankings and matchups are becoming more clear than ever. For these rankings, there are significant risers and fallers across all positions.

Now that the Seahawks are seemingly “letting Russ cook”, Russell Wilson now sits atop the quarterback landscape. With Lamar Jackson not doing Lamar Jackson through three weeks, there is now a large cluster of quarterbacks across Tier 1. Jackson has fallen down to the QB4, and he draws an underrated Washington Football Team defense. Aaron Rodgers gets the Atlanta Falcons. With or without Davante Adams, Rodgers could very well end up being the QB1 in Week 4.

At running back, Dalvin Cook headlines the Week 4 PPR rankings. He is coming off his best game of the year, and he draws the Houston Texans, who have given up the most rushing yards in the NFL through three weeks. Alvin Kamara is a man on fire, and he comes in as the the week’s RB2. He is the RB1 in PPR leagues rest of season. Derrick Henry takes a huge hit despite his massive usage, as he will face off against the Pittsburgh Steelers, who have given up the fewest rushing yards in the league.

If he suits up, Davante Adams is the obvious WR1 in the Week 4 PPR rankings. The Atlanta Falcons are 31st in the league in pass yards given up. If Adams doesn’t suit up for the second consecutive week, Allen Lazard and Marquez Valdez-Scantling both become WR3’s with upside. Receiving massive boosts are Davante Parker and Preston Williams, as they draw the worst pass defense in the league, the Seattle Seahawks. Notable fallers are the Browns duo of Odell Beckham Jr. and Jarvis Landry, as they are in a run-heavy offense, that is almost touchdown-dependent in order to have decent games.

At tight end, Zach Ertz is now back in his target hog role, as Dallas Goedert will miss multiple weeks with a fractured ankle. Even in a tough matchup against the 49ers, Ertz could lead all tight ends in targets. Jonnu Smith, Mike Gesicki, and Noah Fant look like set it and forget it tight ends moving forward. The trio all have solid matchups and are ranked 6th, 7th, and 8th in the Week 4 PPR rankings, respectively.

For the rest of the Week 4 PPR rankings, click on the table below and hopefully it will help lead your fantasy team to victory!

If you found Justin’s Week 4 PPR Rankings helpful, you’ll definitely want to check out all of our Week 4 Fantasy Football lineup!