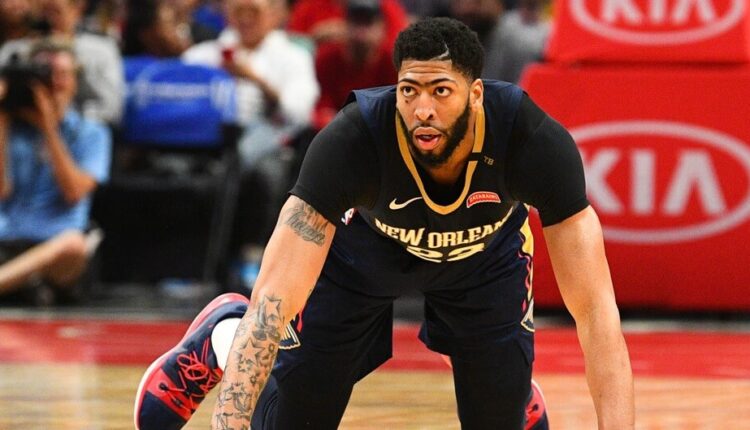 The NBA season is now less than two months away and mock drafts have already begun. Points leagues are a great way to introduce yourself to fantasy basketball, typically requiring less lead-in work. My points league rankings are just what you need to put you ahead of the pack, especially if your league has an early draft. These rankings are based on the NBA points scoring system only and look at players total value. Your league may have different settings which would, of course, impact individual players values.