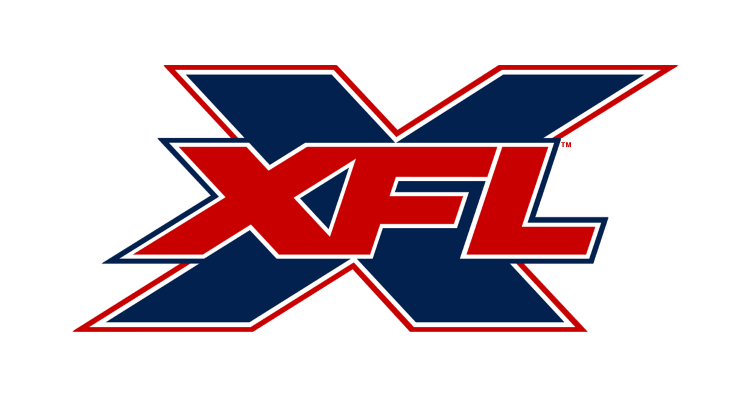 That’s right ladies and gentlemen, the man that brought you weekly AAF Rankings a year ago is back with weekly rankings for the 2020 XFL Season. Vince McMahon’s pipe dream of developing a successful football league may prove more than just a pipe dream this year. With notable names from the AAF such as Rashad Ross and Kenneth Farrow, a few notable new faces in Ole Miss QB Jordan Ta’Amu and former-Steeler Landry Jones, and a star-studded coaching staff highlighted by Bob Stoops, the XFL seems to be pretty serious about this. With the XFL Season kicking off at 2:00 on Saturday in Washington D.C., let’s take a look at some XFL player rankings that I can only hope aren’t too different next week.

Landry Jones would’ve likely landed at No. 1 or 2 on this list but it was announced that Phillip Nelson would start in his place due to injury. Cardale Jones‘ skill set looks custom made for Pep Hamilton and Tanner Engstrand and I for one can’t wait to see DC Play this week. Jordan Ta’Amu is certainly athletic and has a solid arm, Let’s see if he does well enough to fend off Taylor Heinicke. Aaron Murray and Marc Trestman just seem like a bad pairing. Trestman had some issues in the NFL with consistent QB play and Murray was the model of inconsistency for the Atlanta Legends last year. PJ Walker starting in the Run and Shoot has me believing that he could open some eyes this weekend.

Cameron Artis-Payne is the most talented back in the league and has the potential to replicate what Trent Richardson did in the AAF last season. Kenneth Farrow and Trey Williams are back under Mike Riley and I expect similar usage in his system. The Battlehawks have mentioned that they want to run downhill and Christine Michael is one of the more experienced and talented backs in the XFL. Avoid the Roughnecks and the Vipers for now, June Jones has only ever had one 1,000-yard rusher in his coaching career and Vipers coach Trestman abandoned the run a lot as an NFL Offensive Coordinator. Tim Cook is a sneaky player that I could see taking a jump in next week’s rankings while Elijah Hood could potentially take a dive depending on how Norm Chow uses him.

Wide Receiver is a bit more tricky to evaluate. The loss of Landry Jones complicates things for the Dallas Renegades but Jeff Badet and Jazz Ferguson should still be fine additions to any squad. With Antonio Calloway on the IR, Rashaad Ross is the unquestioned No. 1 receiver heading into week one after dominating in the Spring last year and being paired with Cardale Jones. The No. 2 for the Houston Roughnecks will be a fantasy goldmine. Sammie Coates is likely the No. 1 guy but the secondary option for the Roughnecks comes down between Khalil Lewis and Cam Phillips. Keenan Reynolds is listed as both a quarterback and a wide receiver. I expect him to be quite the utility player on a team like Seattle.

Nick Truesdell is the most talented tight end in the league and is my defacto No. 1. Wes Saxton is who I expect to take over for the Battlehawks who are coached by the man responsible for an incredible run of Tight Ends for the Cincinnati Bengals. Evan Rodriguez is a very athletic tight end who was an absolute dude for the San Antonio Commanders last year and playing for a solid franchise in Seattle.

Got something to say about Justin’s Week 1 XFL Player Rankings? Let him hear about it in the comments below and stay tuned for more content on this new exciting league.