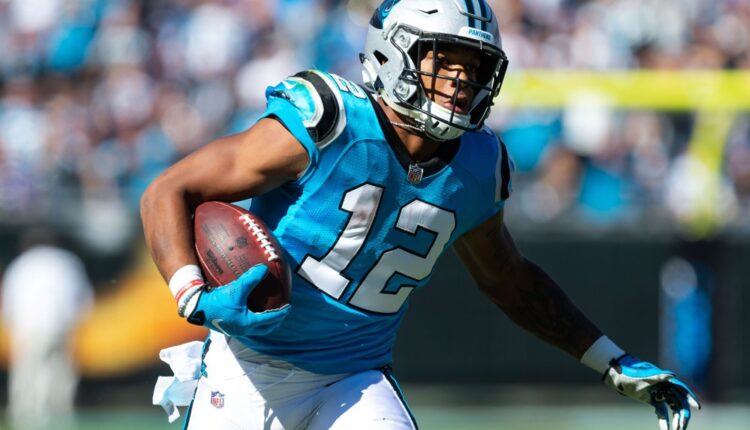 Time flies when you’re having fun. Week 9 is here and before you set your lineup lets get into some Week 9 wide receiver sleepers. There are six teams on BYE so you may need a spot-start for this week. Starting a wideout in your flex or WR2 spot directly off waivers might just be viable in Week 9.

Let’s see which defenses are exploitable and give you the best chance for a “boom” output this week.

Moore had the best game of his seven-game career in Week 8. Against a strong Ravens defense, the Panthers rose to the occasion and had their way with the birds from Baltimore. Moore was no exception.

former Maryland Terrapin was targeted six times for five catches and 90 yards. More importantly, Moore was on the field for 46 of 65 snaps which was a season-high 71-percent for the rookie. Moore’s usage was due in part to Torrey Smith missing action. The veteran did not practice Thursday, but even if he plays I expect Moore to be on the field often.

The speedy wide receiver should have no problem working against the Buccaneers who are dead last in the NFL in passing yards given up (4,169). Moore’s 15.6 yards per reception indicates that it could be a big day for the young wideout.

The Buccaneers have allowed at least 30 Fantasy points to wide receivers in five of seven games this season. Devin Funchess is a locked and loaded WR2 this week and D.J. Moore is a sneaky flex play that can give you a huge output in Week 9.

Anderson missed last week’s game with an ankle injury. While he did not practice on Thursday, he was off to the side doing drills in pads. Keep an eye on his Friday participation at practice because that will be indicative of his status against the Dolphins.

If Anderson is able to go, he could be a very sneaky play in DFS and he can be considered a flex play in 12-team leagues. The Dolphins have given up at least 200 yards to opposing wide receiver groups in four games this season.

It only takes one play for Anderson to make him a legitimate wide receiver sleeper for Week 9.