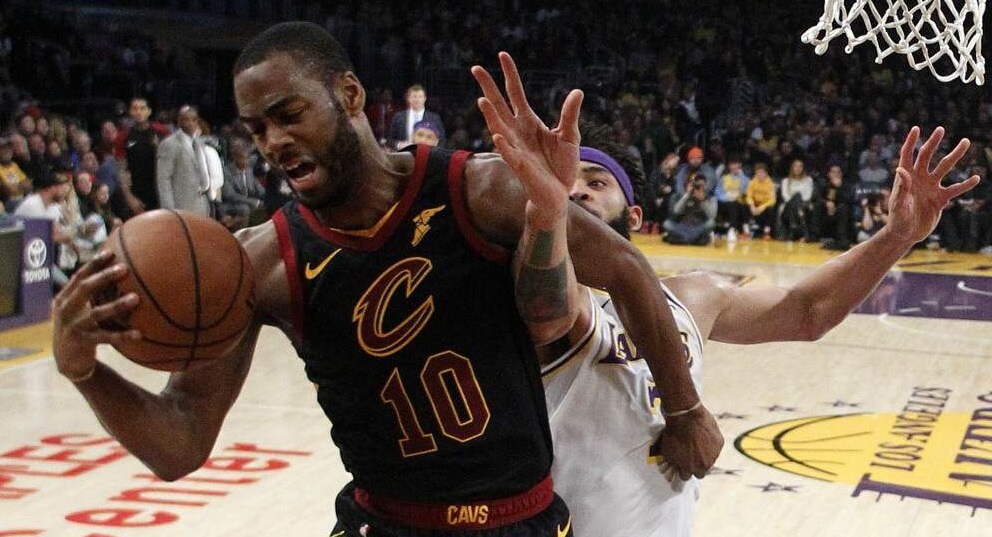 This week’s article features four guards that are on the cusp of entering red hot form. Be quick to trawl your waiver though, as I feel these guys will be snapped up pretty quick. I’ll also look ahead at the schedule for week four. All of this to help you get off to a hot start and maximize your streaming roster spot for Week 4 Fantasy Basketball

In last week’s article, I wrote about Richaun Holmes, Eric Paschall, Isaiah Thomas, and Aron Baynes. All provided decent value over the last week and continue to trend up. Let’s see if we can unearth more value this week.

His minutes limit has been reportedly set at 30 minutes which is hardly limiting at all. He was hovering around 25 Minutes before today’s game where he managed to log 29 minutes. In those increased minutes Huerter responded with 17 points, four assists and four threes shooting a hot 57 percent from downtown. Promising signs for Red Velvet and he’s definitely worth an add for his three’s and sneaky assists.

This depleted Warriors team really needed scoring and NBA experience. In stepped Alec Burks and in the last three contests he’s had 13 points, 28 points and in today’s game he put up 18 points with nine rebounds. You’ll need to be quick though as people are beginning to trust his production after stringing three good games together.

Satoransky started the season slow and his minutes were quite limited. But he exploded against the Hawks for 27 points, eight assists and seven rebounds in his first game playing over 30 minutes. It’s hard to trust Jim Boylen’s rotations at the moment, but have a look on your waiver to see if he has been dropped by managers that have lost patience with him.

Frankie Smokes has been seeing huge minutes lately as he seems to be David Fizdale’s flavor of the week. Again similar to Boylen, it’s hard to trust his rotations at the moment, but Frank has been quite productive. In today’s win over Dallas, he put up 14 points, six rebounds, four assists, four steals, three blocks and four threes on 80% from downtown. An eye-popping stat line that deserves a speculative add.

With Steve Adams battling a knee injury earlier in the week, Noel saw extra run in the first unit. But when Adams returned from injury, Noel still managed to see 20 minutes and put up a productive 7 points, 6 rebounds, 2 steals and 1 block. We know that Noel is one of the best per-minute production players for fantasy, so if this 20-minute role is real, he could be worth a speculative add and just see how the rotation plays out.

This season Fantrax is providing a schedule grid that is really handy to help you plan your pick-ups throughout the week. I suggest you bookmark this page as a quick reference point for when you need to make a waiver add.

So this week we have 11 teams playing the maximum 4 games. They include ATL, BOS, GSW, HOU, LAC, LAL, MEM, MIN, NOP, PHI, and SAS. If you’re looking to start hot, DET and UTA are the only teams with a back-to-back on Monday and Tuesday. Players that might be on your waiver include Bruce Brown, Markieff Morris, Royce O’Neal, and Joe Ingles if he was dropped in your league. The Clippers are the only team to play three games in the first four days. And if Kawhi does rest again on the back-to-back set on Wednesday/Thursday, we will see stream options get a little boost. You’ll be looking at players like Moe Harkless, Landry Shamet, Ivica Zubac, and JaMychal Green.

Looking at the end of the week, ATL and NOP are the only teams to finish the week with a back-to-back set on Saturday and Sunday. Kevin Huerter, DeAndre Bembry, DeAndre Hunter, Frank Jackson, and Derrick Favors are players to keep in mind if your matchup is coming down to the wire.

If you want to hear more of my thoughts on players trending up and schedule analysis for week three, a new podcast episode of the “Fantasy NBA Show” will be available on Sunday on Apple Podcasts and Spotify. You can also follow me on twitter @fantasyNBAstats for daily news and updates on fantasy NBA.

Is Elliott on the money with his player trends for Week 4 Fantasy Basketball? Let him know in the comments below! Also, check out our waiver wire and all of our other fantasy basketball content.