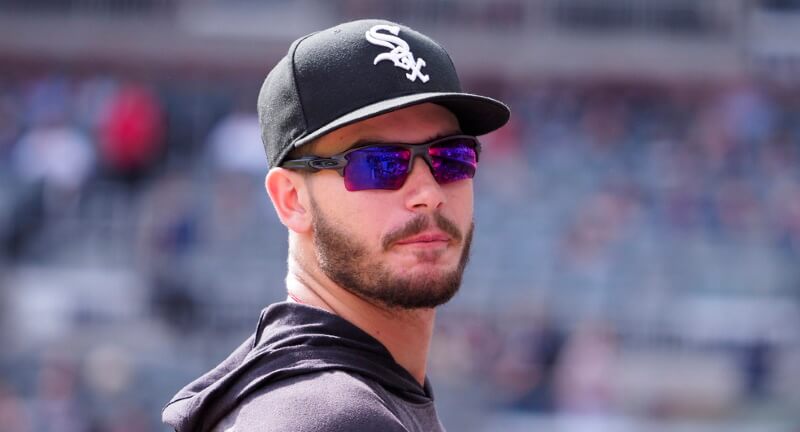 Hello and welcome back for Week 3 of Mendy’s Pitching Streamers! The first week and a half of baseball was something, to say the least right? Closer chaos, tons of injuries, velocities being far down or in the case of American Family Field (Brewers Park) up an incredible amount. There are a lot of things to unpack as we begin to start collecting data and forming beliefs about players, teams, and the fantasy baseball landscape in general.

Jeff Hoffman (1.3% Rostered) @ ARI – With guys I really am fond of like Dylan Cease, Domingo German, and Tarik Skubal, I’m going with the least owned and known of the four guys I like on this slate. Arizona had the 10th worst wRC+ vs RHP in 2020 and is currently 9th worst with a 71 wRC+ in 2021. The Diamondbacks are also down their best hitter in Ketel Marte, which will be a big blow to their lineup. Hoffman, who is coming off of a 5 IP 0 BB 6 K start vs St. Louis looks to be in a great spot here.

Trevor Williams (4.3% Rostered) @ PIT  – Making his team debut after spending his first five seasons with the Pirates, Williams looked good against the Brewers. The six innings of two-run ball were great, but the six strikeouts in six innings really stood out. Williams has never posted a K/9 above 8.0 for a season, so it remains something to monitor. Was it just because he played against MIL who is striking out 4th most in the league at 29.2% of the time so far against RHP? Or is it because of the decreased usage of his sinker and a huge increase in his slider usage? Going against his old team in a revenge game can only help the narrative here, especially when it’s the Pirates.

Justus Sheffield (9.2% Rostered) @ BAL  – It wasn’t a pretty first outing, but Sheffield did record all five of his strikeouts via the slider. In fact, Sheffield had a 50% whiff rate on the slider in his first start, compared to 28% in 2020. If his slider really does generate that type of whiff rate, he should have better outings ahead. Baltimore is also striking out 34% so far against RHP and has the 3rd lowest wRC+ against RHP so far this season.

Taijuan Walker (24.8% Rostered) vs PHI – On the surface, 6 IP of 4 hits, 2 earned runs, 2 walks, and 4 strikeouts doesn’t seem too impressive. However, only one of those hits went for extra bases, and even more importantly, he averaged 95.4 mph with his fastball. That is up over 2 mph from 2020! Walker also threw 87 pitches, meaning he should be able to go at least that, if not closer to 100 in this start. Combine the fact that PHI has a .110 ISO so far against RHP, and you have a recipe for potentially something good here.

Jake Arrieta (51.2% Rostered) @ MIL – Arrieta now has two quality starts and two wins through his first two appearances, granted they were both against the dumpster fire known as the Pittsburgh Pirates. He has allowed just three earned runs across 12 innings of work but only has nine strikeouts in that time. This would normally be alarming, but, he hasn’t posted a K/9 of 9.0 or better since 2015. With this start against Milwaukee, it’ll definitely be playing with fire, but the Brewers so far have a .102 ISO, 54 wRC+, and are striking out over 29% of the time against RHP. All bottom 10 in the league.

Dylan Cease (19.9% Rostered) vs CLE  – This was not a great first start for my number one breakout player this year. Cease threw 4.2 innings against the Angels, allowing three runs on five hits and three walks while striking out three. The big reason I was in on the Cease breakout was going to be the better control that he worked on with the Core Velocity Belt he used this offseason. I also believe in Ethan Katz and the work he’ll continue doing to work with Cease. As of this writing, I have not seen his second start but will continue to ride with the process I saw this offseason and know that good starts are coming.

Jose De Leon (1.8% Rostered) vs CLE – De Leon allowed two runs on three hits and two walks over five innings in Monday’s win over the Pirates. He struck out nine batters and threw 54 of his 81 pitches for strikes. He allowed an only 81.7 average exit velocity in his first start, which is extremely encouraging of him limiting hard-hit balls in play. Color me as intrigued with his sinker looking nasty and the increased use of his changeup looking like a great complementary pitch.

For more help on the pitching front, check out Mike Carter’s Two-Start Pitchers for the coming week.