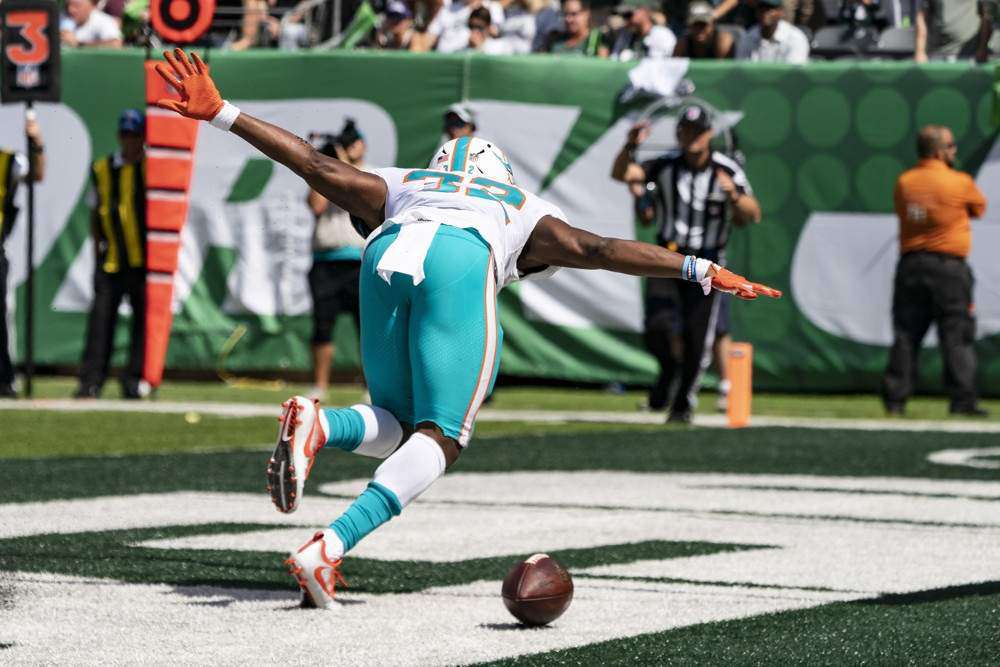 Week 3 presents some matchups that should be exploited in Fantasy Football. The Monday Night game between the Buccaneers and Steelers has a lot of Top 12 guys in the Week 3 Half-Point PPR Rankings including JuJu Smith-Schuster, DeSean Jackson, and O.J. Howard.

When the bright lights are on, the stars come out. Jackson has nine receptions for 275 yards and three touchdowns in two games. It is his best stretch since the first two games of the 2013 season. The Steelers defense can be gashed as he saw this past weekend, and the Buccaneers are on fire.

Ryan Fitzpatrick has thrown for over 400 yards and tossed four touchdown passes in each of the first two games of the season. The Buccaneers were expected to be 0-2 by this point with the possibility they would lose on Monday night as well.

Not so fast. No Le’veon Bell- and Big Ben Roethlisberger is on the road. Granted Roethlisberger is, once again, my QB1 this week, but, I expect him to be passing a lot. Big Ben had a whopping 60 pass attempts in Week 2.

The Bucs have a shot. And my goodness, I believe in Ryan Fitzpatrick and the wide receiver trio of Jackson, Mike Evans (my WR5 this week) and Chris Godwin.

I will also be taking a close look at the Raiders/Dolphins game as a high output for Fantasy points. Kenny Stills (WR17), Amari Cooper (WR18), Marshawn Lynch (RB12) and Kenyan Drake (RB10) are all great starts this week.

The Week 3 Half-Point PPR Rankings have Matt Breida ranked ahead of Dalvin Cook and Nelson Agholor above T.Y. Hilton. These are the contrarian choices we must make as Fantasy Football players… Playing it safe all of the time never has won Fantasy championships.

Last week they called me out on Twitter (@FFProfessorST3) for having Kenyan Drake as my RB9. He finished as the ninth-best running back. Sometimes, I get these things right.

Without further ado, let’s dive into some Week 3 .5 PPR Rankings!