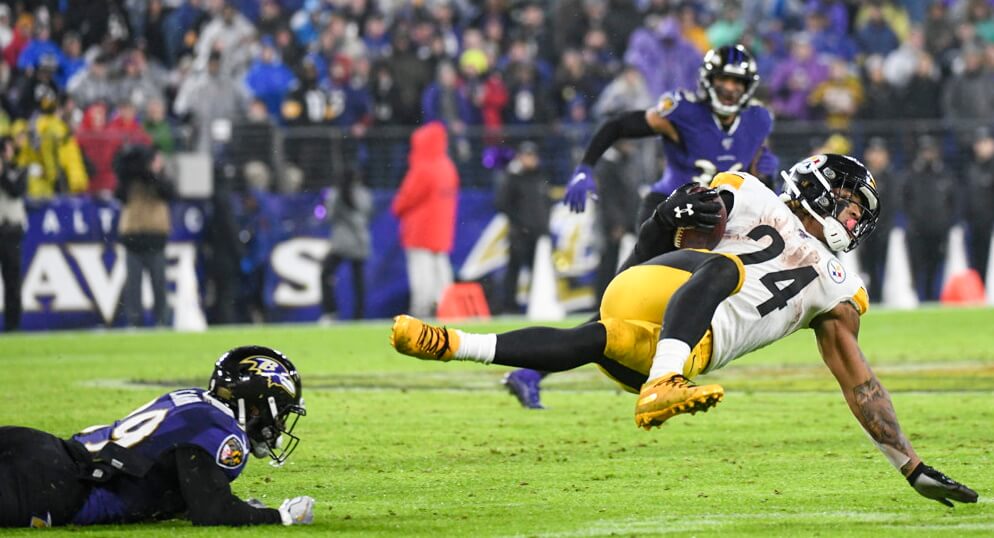 Week 1 is in the books and we saw plenty of surprise performances, both from a team and individual standpoint. This week is typically when many fantasy managers tend to overreact the most. The logic is understandable. After all, we finally saw game action for the first time since last season. I believe the urge to overreact will be even greater this season than in years past. The lack of preseason action left us to do a lot more guesswork when projecting roles within an offense. Therefore, if what we saw on the field does not line up with what we originally thought about a player, we tend to overcorrect. I am going to try (keyword – try) not to overreact too much concerning my Week 2 Flex rankings.

Of course, there were some instances of player usage that should probably move the needle a bit. Malcolm Brown got the bulk of the carries for the Los Angeles Rams. His workload resulted in a top-five fantasy finish for the week. Most of us assumed that Cam Akers would be the lead back, and he may very well take over at some point. For now, Sean McVay appears to be using a committee approach, and he is comfortable with Brown, who is the only back who has been there for all of McVay’s tenure in Los Angeles. That type of familiarity is something we should not overlook in a season like this. Brown is a solid Week 2 Flex play despite a tough matchup. Akers is viable in deep leagues, but I would not expect too much from him this week.

Unfortunately, the injury bug hit some high-profile players hard in Week 1. Michael Thomas appears doubtful for this week after suffering a high ankle sprain. Last year’s number-one fantasy wideout will not be easy to replace. Marquez Valdes-Scantling and Russell Gage are the most readily available options on the waiver wire. Thomas’ absence will lead to a greater share for the Saints’ other options, but they were already being started in most formats. Tre’Quan Smith would be the player whose stock should rise the most, but he has a lower floor than MVS or Gage, even in a good matchup against the burnable Las Vegas secondary.

Marlon Mack’s season-ending injury will help secure touches for Jonathan Taylor going forward, but Nyheim Hines appears to be the real beneficiary. Philip Rivers has always been fond of dumping the ball to his backs, and last week was no exception. Hines had eight catches for 45 yards and a touchdown against the Jaguars. That is obviously at the high end of his range of outcomes, but I would be comfortable using Hines as a Flex for the time being. James Conner is also unlikely to suit up for Week 2 after suffering an ankle injury. His absence would thrust Benny Snell from late-round flier to potential Week 2 Flex play. Snell is currently my RB30, but I will likely move him up a couple of spots in the coming days if Conner is indeed out.