Week 2 Fantasy Baseball Recap: What you might have missed from 30 MLB teams 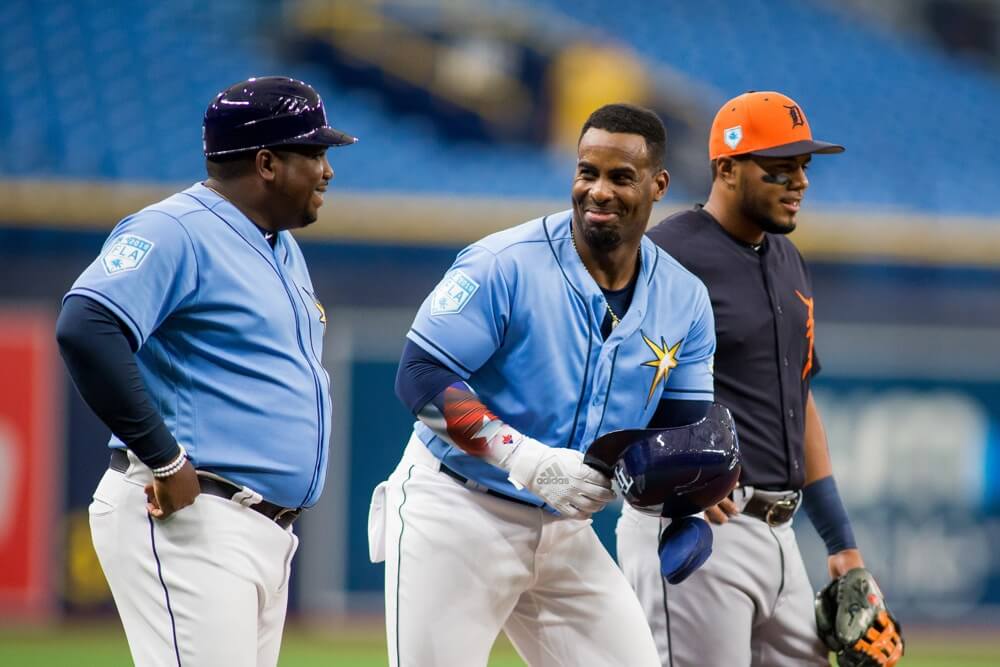 Chris Meaney tours the league and finds 30 things you might have missed during Week 2 of the fantasy baseball season.

Nothing has changed for me since Week 1’s ranking of this young Miami rotation: