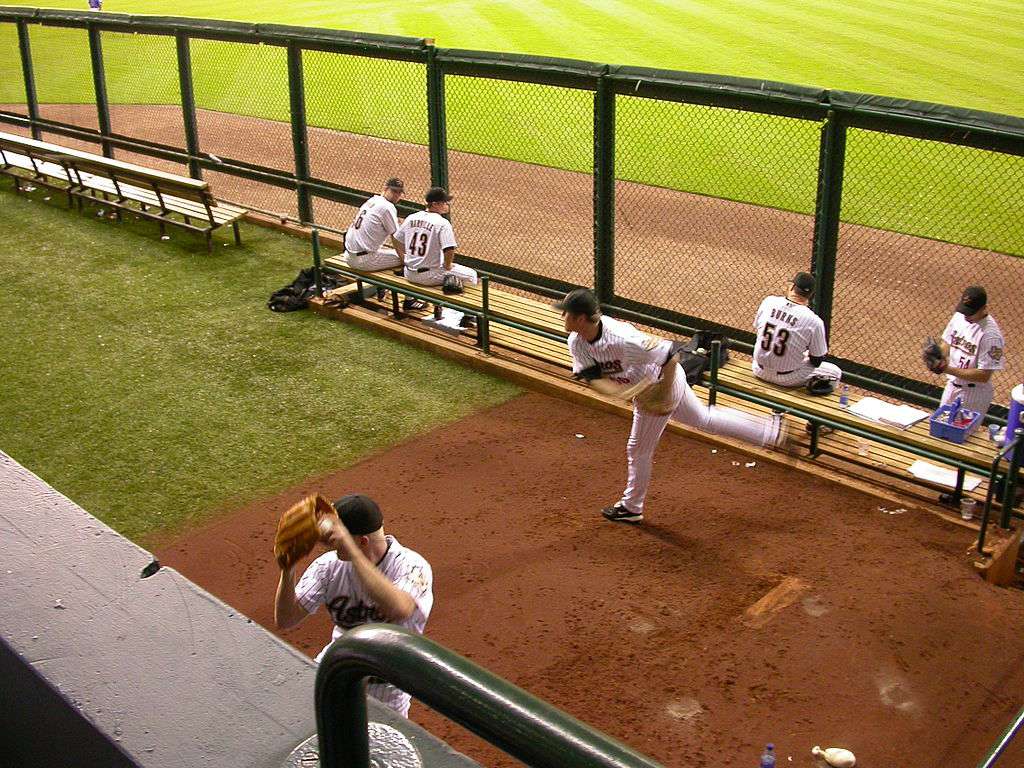 Another version of your weekly bullpen report! As a reminder, here’s the approach:

Pedro Strop (CHC- 24% owned) – Brandon Morrow just hit the disabled list for the Cubs and Strop is my favorite pick for saves. He earned the first shot against St. Louis on Thursday and will likely get more opportunities then Steve Cishek and C.J. Edwards. Justin Wilson may poach the occasional save if the Cubs face a lefty-heavy lineup in the 9th.

Kirby Yates (HOU- 54% owned) – With Brad Hand moving to Cleveland, Yates is the guy to own now in San Diego. He’s an excellent reliever and should hold the role until the end of the year. Yates owns a 1.43 ERA with 48 Ks in 37.2 innings pitched.

Jose Alvarado (TB – 25% owned) – Alvarado has been a monster, and could be the next beneficiary of a deadline deal. Sergio Romo recently blew a save, and is a logical candidate for a trade to a contending team and Alvarado would easily slide into the closer role.

Ryan Tepera (TOR – 36% owned) – Tepera returns from the DL this week and will take over the closer role from Tyler Clippard. He’s surprisingly under-owned in Fantrax and should be closer to 70% owned going forward in Toronto.

Jesse Chavez (CHC – 3% owned) – Recently acquired by the Cubs and moves into a favorable holds situation. The Cubs will have a ton of leads in the second half of the year, and Chavez will likely rack up the holds.

Scott Alexander (LAD – 12% owned) – With seven strikeouts in five innings over the past 14 days, Scott Alexander is shining as the Dodger’s go-to lefty-reliever.

Seung Hwan Oh (TOR – 22% owned) – With Tepera sliding into the closer role and Clippard and Oh sliding back into the mid-relievers role, he will be primed to gather some holds for the Blue Jays. Oh is a great grab in holds leagues.

Due to the short week, we’ll hold off on the prior week recap. This will return next week. 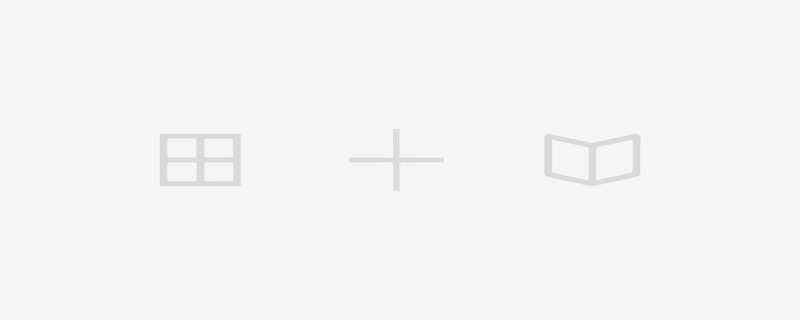 Three-Down Backs to Build Your Fantasy Football Team Around