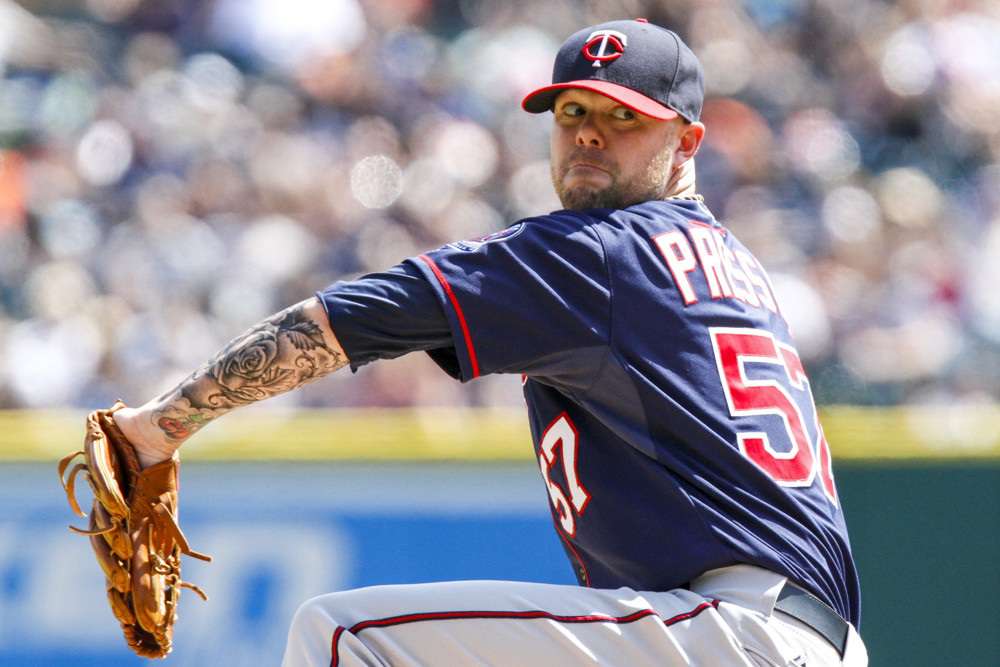 Another version of your weekly bullpen report! As a reminder, here’s the approach:

Kelvin Herrera (WSH- 79% owned) – It looks like he’s still largely owned due to his prior role as closer for the Royals, but with Doolittle hitting the 10-day DL with toe inflammation, Herrera is the closer for the next week or so for the Nationals.

Hector Rondon (HOU- 56% owned) – Hopefully you nabbed him last week when we highlighted Rondon in the Week 15 Bullpen Report, but now the job is officially his with Ken Giles being sent down to Triple A. He blew a save on Tuesday, but the gig is still his moving forward. Will Harris is also a great speculative add given Rondon’s tendency to get erratic.

Justin Anderson (LAA – 12% owned) – The Angels bullpen has a ton of intriguing arms, and their roles seem to continue to evolve. Blake Parker is the de facto closer for the Halos, but Justin Anderson continues to poach saves on a seemingly random basis.

Ryan Pressly (MIN – 4% owned) – This is a pure speculation play, but with the Twins long out of contention and Fernando Rodney’s name already showing up in trade rumors, I don’t believe it’s long before the closer role is up for grabs in Minnesota. Pressly is my favorite to take it between him, Trevor Hildenberger, and Addison Reed. He’s been a strikeout machine – 63 strikeouts in 43 innings pitched and will continue to accumulate holds while you wait for him to hopefully take over the closer role by the end of July.

Scott Alexander (LAA – 7% owned) – A situational lefty on a team that is playing well, is the best spot to accumulate holds. They only pitch a few hitters at a time, can go multiple days in a row, and are usually brought in to protect a lead or keep a game tied. Alexander is this weapon for the Dodgers and racked up four (4) holds this past week as a result.

Justin Wilson (CHC – 9% owned) – Well we can basically copy and paste the note about Alexander here for Justin Wilson. Their go-to lefty out of the ‘pen and now that everyone is healthy for the Cubs, Wilson slots back into his normal role as the left-handed specialist.

Lou Trivino (OAK – 34% owned) – Trivino saw a 20-percent spike in ownership after we had him on this list last week, and I still believe he’s  under-owned in all formats. Trivino has been a monster out of the bullpen and a ratio savior with the added bonus of a few saves here are there. The A’s have been competitive this week and Trivino and Blake Treinen have formed a nasty duo in the eighth and ninth innings.

Is Zero RB Still a Thing?