Week 12 Fantasy Baseball Recap: What you might have missed from 30 MLB teams 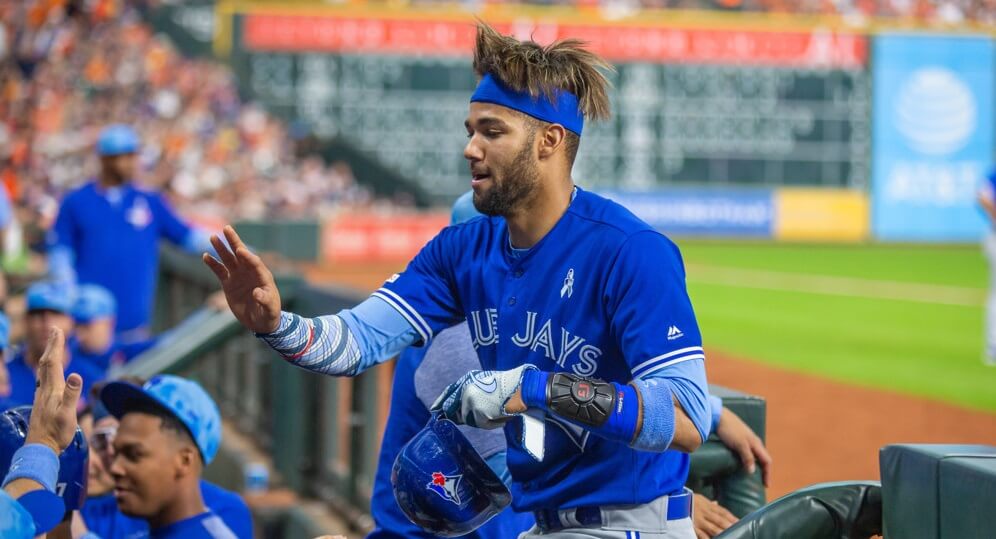 Chris Meaney tours the league and finds 30 things you might have missed in Week 12 fantasy baseball recap.

We’re almost halfway through the MLB season! Get crazy and add that “one more league!” You can start a league at Fantrax.com 364 days a year.