Week 11 Fantasy Baseball Recap: What you might have missed from 30 MLB teams 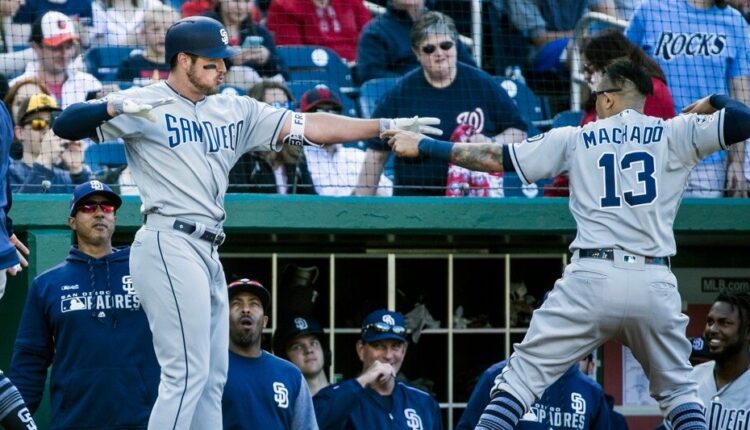 Chris Meaney tours the league and finds 30 things you might have missed in Week 11 fantasy baseball recap.

We’re over a third of the way through the MLB season! Get crazy and add that “one more league!” You can start a league at Fantrax.com 364 days a year.

Reynolds has nine hits in his past four games to push his average to .361.