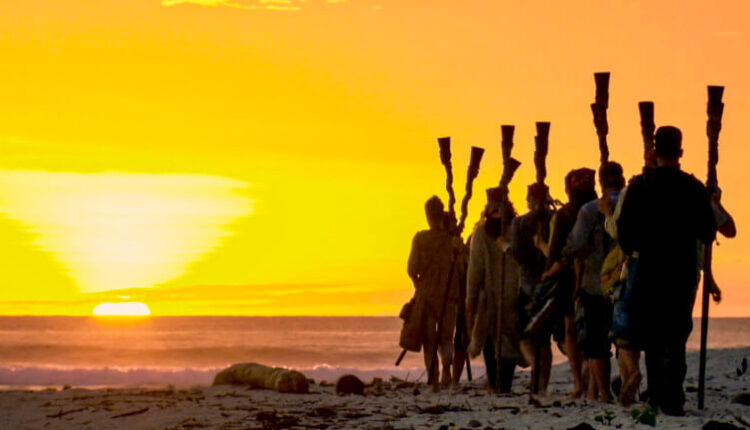 If you want something more besides managing a fantasy football team or don’t have the time to manage one, then survivor pools are just what you need. This is my first year doing a survivor pool, but trust me I’ve done my research and have my top three picks for Week 1.

If you haven’t played survivor pool before, it is quite simple. You pick one team to win for the week. You can only pick that team to win once for the whole season, so choose wisely. Depending on the league, either you are allowed to get one or two picks wrong before you are eliminated. The league I am doing eliminates after the second wrong pick.

I’ve taken the time to look three weeks ahead and that is what landed me on these three teams that are locked for Week 1.

Let’s get into it. All lines are taken from ESPN

This is an easy pick for the week. The 49ers are a favorite by -7 and should have a cakewalk victory. I love this pick because it is always great to pick a road team to win. Both teams have young quarterbacks, but the 49ers have multiple superstars.

Also, the Bears lost Khalil Mack, so the pressure won’t get to Trey Lance. This week is great to get the Niners out of the way because going forward they have some questionable games. Week 3 against the Broncos and Week 4 against the Rams. Be smart and lock in the 49ers this week.

The Steelers are on the road and have Mitchell Trubisky starting for Week 1. This is a no-brainer, the super bowl runner-ups will have an easy win this week. The Steelers’ defense is still there, but I do not trust Trubisky to win in his first week with a new team.

The Bengals beat the Steelers twice last year and blew them out 41-10 in the second meeting. The Bengals are only getting better, and the Steelers are in a rebuilding stage. The Bengals also have an easy start to their schedule but at the end of the season they face off against Tennessee, Kansas City, Cleveland, Tampa Bay, New England, Buffalo and Baltimore.

Those games are too close to call than this Week 1 matchup.

I know this seems obvious since it is the Jets. But, I do think the Jets will surprise some teams this year. But, the Jets have Joe Flacco starting Week 1. I don’t see the 37-year-old Flacco having a revenge game this late in his career.

The Ravens did lose Marquise Brown, but they do have a healthy Lamar Jackson. And I will take Jackson over Flacco any day.

The Ravens have a difficult schedule this year, and I would take the easy pick this week. I don’t have much trust in the Ravens this year with the lack of offensive weapons. So, I would much rather knock them off my list early.

Make sure to check back next week for my Week 2 survivor pool picks and follow my journey during the season.

Fantrax was one of the fastest-growing fantasy sites over the last few years, and we’re not stopping now. We are the most customizable, easy-to-use, and feature-rich platform in the industry, offering the greatest fantasy experience for your dynasty, keeper, redraft, and best ball leagues. Fantasy sports doesn’t sleep, and neither does Fantrax, with seasons running 365 days a year. Take your fantasy leagues to the next level now at Fantrax.com!
2022 Survivor Pool Picks
Share