Vetoing trades: should we protect league mates from their own stupidity? 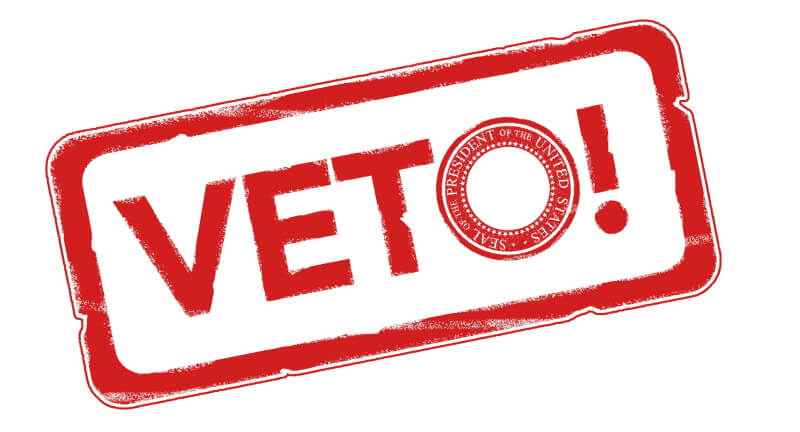 You can conclude from the title of the article that I am against vetoing trades in fantasy baseball. That doesn’t mean, however, that certain conditions don’t apply, and that trade vetoes are bad for the industry. It’s just my opinion. I find the topic fascinating, and even though I will concede that some things could be gained, I prefer not to interfere with two people making a transaction.

The thing with vetoing trades is that there has to be a markedly unbalanced deal, and the definition of “markedly unbalanced” is, well, subjective. Yours won’t be the same as mine, probably. Serious leagues dedicate a paragraph or a section to guidelines about how to act when these types of trades occur, but the fact remains that opinions will differ.

For example, there is a trade in the league in which a team agreed to send Mike Trout for Jose Ramirez and Mike Soroka. Would you consider that “unfair”? Personally, I would take the Trout side, but why would I veto that? Does it threaten to shift the league’s balance of power? I wouldn’t say so. Maybe the Trout owner wanted a young pitcher with wins upside. It’s not even unfair in my view. Maybe it is in yours, and that’s OK. What’s not OK in my book is vetoing that trade. Not every slightly unbalanced deal should be vetoed!

Now, if a team agrees to send Christian Yelich in exchange for Leury Garcia and Mike Ford, well, I would definitely consider that suspicious. However, I wouldn’t veto the trade unless there is clear evidence of collusion, for example, a public argument between two or more owners and a previous warning, i.e.: “this league is sh*t, I’ll make silly offers on purpose.”

The fact remains that I can’t protect any league mate from his/her own stupidity. In that case, though, I would understand if the league decides to veto the trade.

I love leagues in which the system to allow or disallow trades is voting, whether it’s half the league or a third. It feels more…democratic. However, if there is a fair commissioner, I’m all for it, too.

I will accept, as I said, that vetoing trades has some positives. Voting against “unbalanced” deals will help keep the league competitive. Owners won’t rip their mates off and build “super-teams” off trades and instead, this resource will be viewed as a complementary strategy to strengthen one’s roster.

However, in my experience, some league owners often abuse the “Vote Against Trade” button. They see a “Ronald Acuña for Shane Bieber” deal and are extremely quick to express their displeasure. Is it so difficult to understand that the owner giving up Acuña may badly need an arm and has previously explored other scenarios, or seen other offers for better arms rejected?

In my opinion, we should assess more than a few aspects before vetoing a trade. For example, if both owners have a flawless track record of fair play over the years, why interfere in their deal even though we may not like it?

If you frequently veto trades that don’t merit the measure, it’s also likely that league mates will veto your future deals in retaliation.

As long as common sense and a logical discussion reigns, I’m not opposed to leagues vetoing trades. What pisses me off is the ease with which some owners press the button just because they don’t like a deal.

The solution to all of your problems

There is a strong argument to be made that the more competitive the league is, the fewer vetoed trades there are.

Do you want a competitive league, with no “bad” trades? Find skilled owners and get rid of those that make the iffy deals.

As Brad Johnson of Fangraphs puts it, vetoing trades is a symptom, not the cause of the issue. Here is his full take: “They’re a dangerous tool that can take away from the enjoyment of a league. A veto is like taking Advil for a sore pitching shoulder. It will mask the pain, but it won’t fix your problem. In fact, if you keep pitching, the Advil will just let you do more damage. Vetoes are the same way, they just make the league even worse.”

Don’t take the fun out of trading. It is actually one of the most exciting parts of fantasy baseball. Here you can see some tips, and you can see that the list includes avoiding disrespectful offers and showing respect to your league mates.