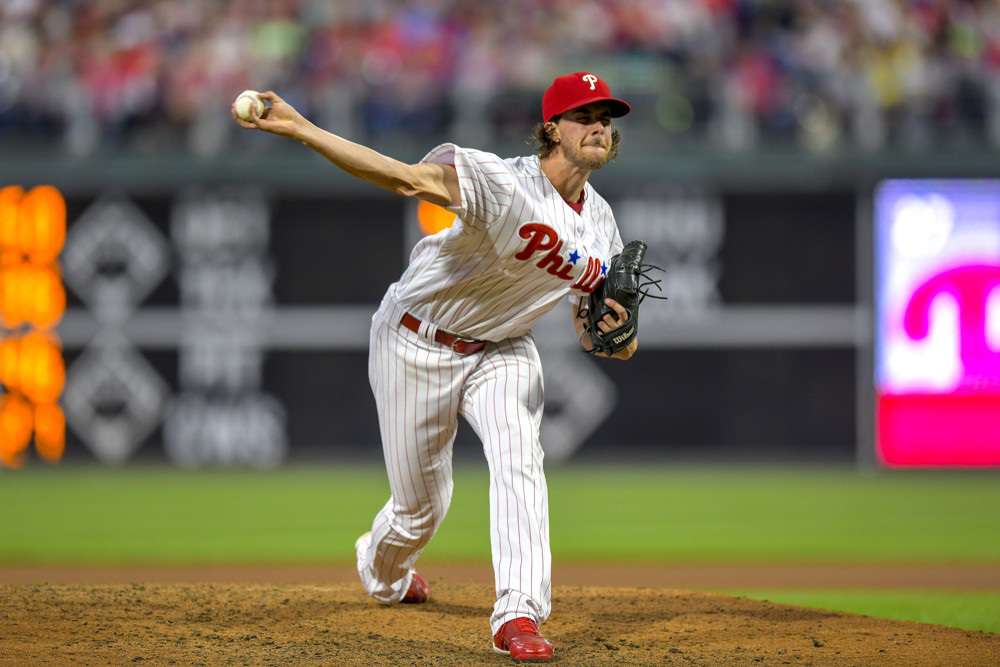 Two-start pitchers have been a messy situation to track this season, with postponed games, schedule changes, and many players hitting the Injured List. Last week, multiple starts changed from the time I completed the article to the following morning when it was published. Things have been changing fast.

I have continued working to refine a formula to rank each two-start pitcher. I have incorporated three factors that I think are the most effective when looking to determine who you should start or sit. Team wRC+(versus left-handed or right-handed pitching), ballpark factors(wOBA), and the starting pitchers xFIP are all incorporated. With the season still new and numbers not stabilized, I will be using 2019 data as well as numbers over the last 14 days. For ballpark factors, I am using Derek Carty’s “The Bat Park Factors.” Taking all of these factors into effect is helpful when looking at whether a two-start pitcher is a viable start for the upcoming week.

Dustin May, 93mph Cutter and 99mph Demon pitch, Overlay. In case you were curious. pic.twitter.com/g4K02IzB8V

There are quite a few pitchers in the questionable tier this week, as some pitchers either have tough matchups or are struggling.

Be sure to check out Justin Johnson’s piece on “Post-Hype Dynasty Hitters.”