Double Up! Two-Start Pitchers For June 11-17 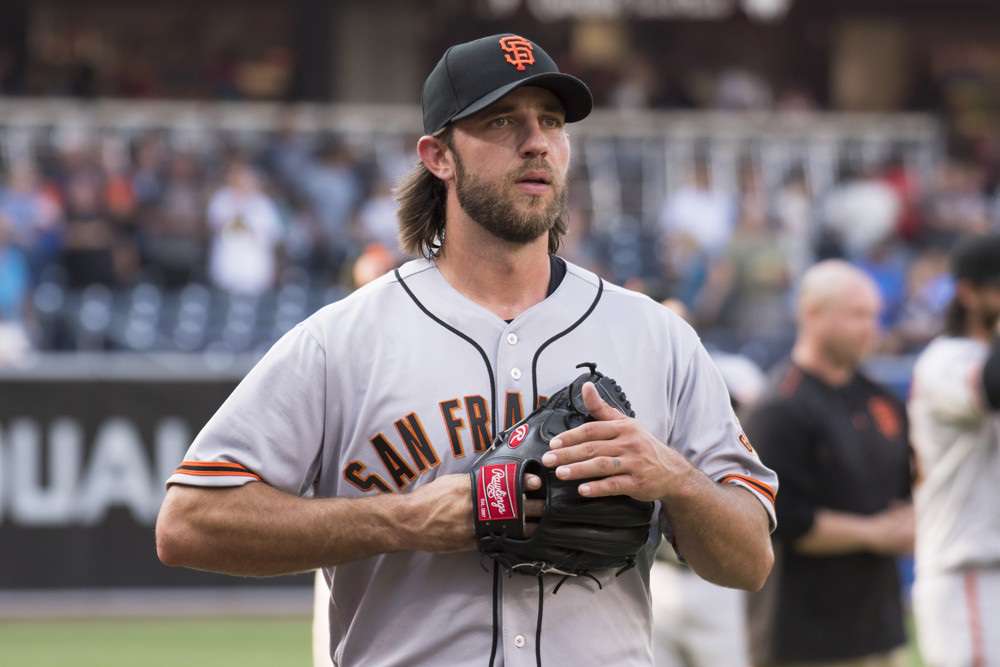 The week of June 11 to June 17 is an important one in fantasy. For many leagues, it is the half-way point and could determine whether your team will coast into the playoffs or is in need of a big trade or acquisition. Dynasty leagues particularly should pay close attention this week as it could determine whether or not teams will be buyers or sellers at the deadline. As always, I’ll be breaking down the two-start pitchers you can trust and you should stay away from.

Two-Start Pitchers for Week of June 11

*As always, keep in mind that these are the probable two-start pitchers as of Sunday, June 10 and are subject to change.

Foltynewicz has been on the fringe of being a no-brainer for a few weeks now. This week though, you shouldn’t hesitate to send the righty out for two starts. In his last four starts, he’s failed to make it through the sixth just once and has allowed a combined four runs in those starts. That has helped bring his ERA down to 2.31 and his WHIP to 1.19 on the season.

There’s really no explanation needed for the other five two-start pitchers. You’ve seen them on this list before and with good reason. None have overly difficult matchups and are all coming off of impressive starts their last time out. You can rely on them to lead your staff this upcoming week.

There’s no doubt that these guys could go out there and keep opposing hitters at bay. They’re the kind of guys that you can lean on to give you six quality innings. They’re solid, safe bets and should be relied on to put forth respectable outings.

Two-start pitchers have two chances to put up big numbers, however, pitchers aren’t always fortunate enough to match up against two weak teams in a week. A lot of times, pitchers will be faced with one easier matchup and one tougher one. If they can so much as survive the tougher one, they have a chance to thrive on the weaker matchup and really help a fantasy team.

It’s never a sure thing what you’re going to get from these guys. Their matchups aren’t overly challenging, which could allow them to turn in some really solid numbers. There’s always risk with these guys, though, so don’t expect too much.