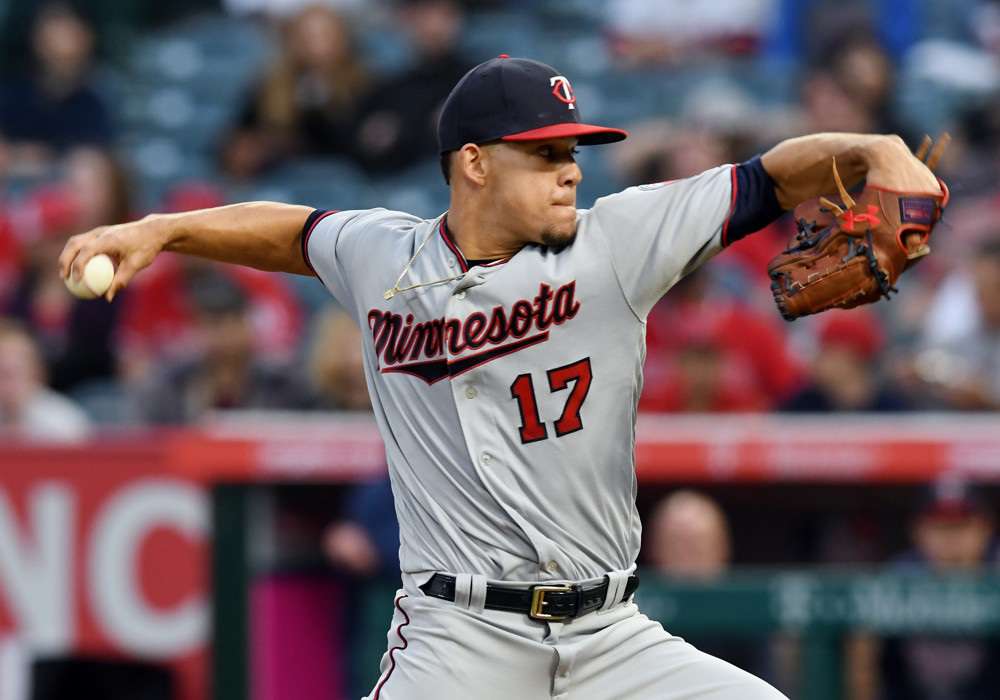 Hope you haven’t blinked because just like that the Major League Baseball season is just about at the All-Star Break. What does that mean for Fantasy Baseball? A couple of things. Teams are either gearing up for the playoffs, focusing on next year by unloading talent for young prospects or trying to maintain what little dignity they may have left at this point. Regardless of what your current situation is, one thing is certain. That is, you want your fantasy team to continue scoring points and two-start pitchers can help you do just that.

Two-Start Pitchers for Week of July 9

*As always, keep in mind that these are the probable two-start pitchers as of Saturday, July 7 and are subject to change.

A ton of aces will be making two starts this week before heading into the All-Star break. Verlander, Cole, and Kershaw lead the group with a handful of big-game names right behind them. It goes without saying that there is no need to worry when sending these guys out for two starts.

Not to sound cliche but Manaea has had the definition of a roller coaster season. After an incredible start, then a huge slide, Manaea has bounced back since the start of June. He’s registered a quality start in each of his last five starts, though he’s struck out just 20 batters over those 33.1 innings. He won’t blow people away but Manaea should get the job done.

While June was a didn’t go as planned for Hendricks, he’s got a great opportunity to right the ship in July. His 6.75 ERA since June 1 isn’t the best sight but when you get to face the Giants and Padres back-to-back, good things await.

Kyle Hendricks hasn’t turned the corner yet: “It’s very unfamiliar from the dugout watching it out there” https://t.co/n3rPxPfYQc

Great matchups are the story again with Anderson. He gets Miami first, who ranks in the bottom half of the league in average versus righties. In Pittsburgh, he gets one of the worst teams over the last ten games and losers of their last four.

I’m not sure many of you would’ve believed me if I told you CC Sabathia would be considered a safe bet to make two starts before the All-Star game. The big man is coming off of back-to-back quality starts and has lowered his ERA to 3.02 over 89.1 innings.

It’s never a sure thing what you’re going to get from these guys. Their matchups aren’t overly challenging, which could allow them to turn in some really solid numbers. There’s always risk with these guys, though, so don’t expect too much.

When healthy, Hill has looked pretty good in his few starts this year. However, as it always has been, health is the big problem with Hill. He left his last start with neck tightness after sliding into home plate and while it doesn’t seem serious, it’s still something to keep in mind.

Like Hill, there are factors other than his talent that makes Eflin a risk for two starts this week. He also had to leave his last start with blister issues, something Hill is all too familiar with. He’s also not a sure thing to make two starts with the Phillies’ doubleheader with the Mets.

Now I’ve always been a huge fan of Richards. When he’s on, man is he on. In his first start off the DL, Richards delivered 5.1 innings of two-run ball and struck out eight against a tough Mariners team. He’ll face Seattle for a third straight time, along with a tough Dodgers team next week.

How quickly we forget about Danny Duffy, and with good reason. Duffy has been atrocious this season after two back-to-back quality campaigns the last two seasons. While he’s consistently pitching into the sixth inning, he’s not doing it pretty. I wouldn’t say all hope is lost with Duffy but I’m giving him a few starts off if I own him.

You’re still here? Obviously you are a Fantasy Baseball diehard. Why not relive draft day all over again? Head on over to Fantrax where you can draft a team 364 days a year.