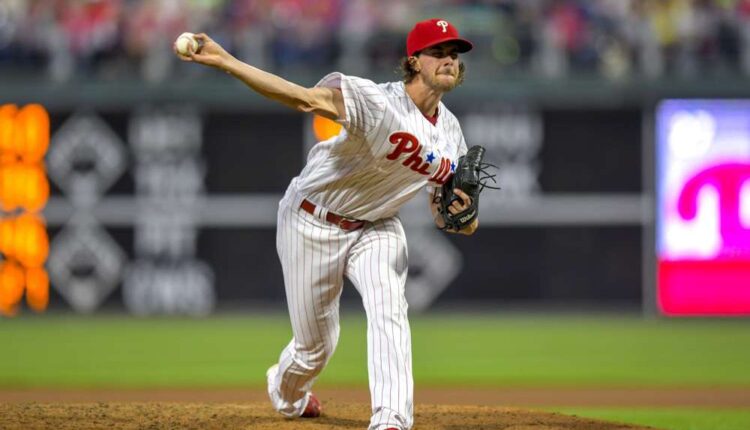 In the baseball world, the month of July seems like never-ending chaos. First, there’s the All-Star break, then the trade deadline. Add in all the rain that we’ve been hit with this month and predicting two-start pitchers has been a challenge. Nonetheless, this week brings us into August and with it hopefully some clarity. Here are this week’s two-start pitchers.

Two-Start Pitchers for Week of July 30

*As always, keep in mind that these are the probable two-start pitchers as of Saturday, July 28 and are subject to change.

Per usual, there is a lot to love from this week’s no-brainers. Nola versus Miami, Lester versus San Diego and Ray versus Texas are a few of the highlights. Of course, not every matchup is ideal but none are tough enough to make me second guess any of these guys this week.