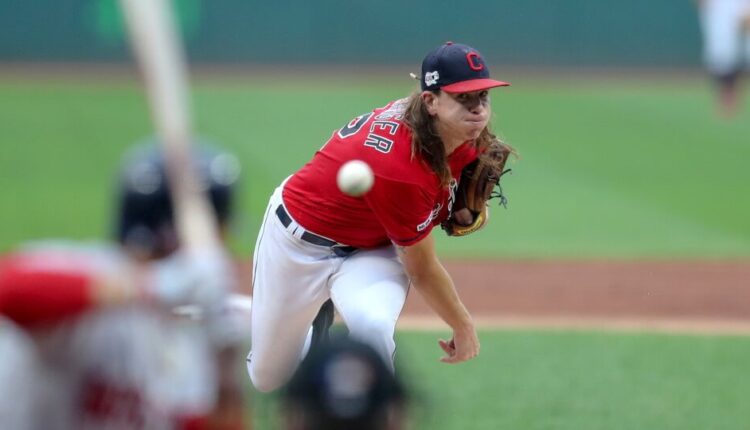 I have worked on a formula that ranks two-start pitchers incorporating three factors that I think are effective when determining who you should start or sit. Team wRC+(versus left-handed or right-handed pitching), ballpark factors(wOBA), and the starting pitchers xFIP are all incorporated. Two thousand twenty data will be integrated, as well as 2019, as the season is still new. For ballpark factors, I am using Derek Carty’s “The Bat Park Factors.” These factors are helpful when looking to determine which two-start pitchers are viable starts.

Must-Start: These pitchers are no doubters for the week. You should start most of these pitchers every time they pitch.

Almost every one of these pitchers are no-brainers when it comes to must-start. Each should be started every time out, and they are among the top two-start pitchers for next week.

Do you play in an OBP Dynasty League? If so, be sure to check out my article “Prospects Who Gain Value in an OBP League.”

I also want to thank the fine people at Roster Resource, who keep their “MLB Schedule Grid” up to date. They are a big reason that this article is possible by tracking when starters are scheduled to pitch.