Two-Start Pitchers For Fantasy Baseball: The Last One 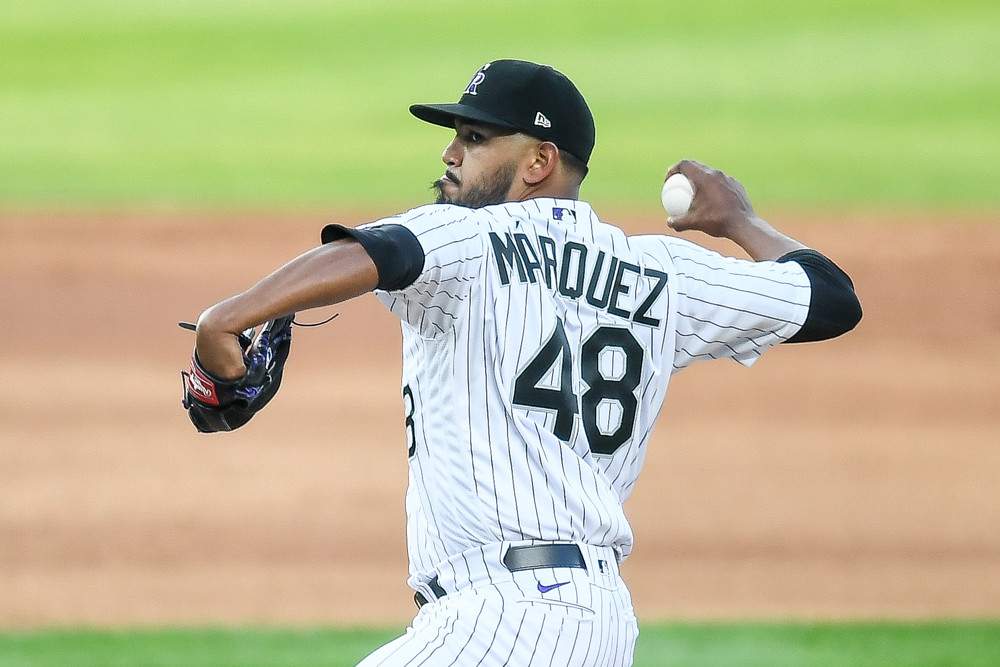 Wow, how did this happen? I feel like I just published the first two-start pitchers for week one of the MLB season. Now, here we are approaching the final week. Regardless, if you are reading this, you are likely in contention to win your league. If that is the case, I want to wish you luck in the final week of your season.

Despite the question marks surrounding some playoff pitchers, we must press on with the scheduled two-start pitchers for the week. Just be prepared and know that it is a possibility that some starters could be changed or moved around.

Must-Start: These pitchers are no doubters for the week. You should start most of these two-start pitchers every time they pitch.

If you noticed, I have gone pretty conservative on players that I am suggesting starting. I know how crucial these starts are for your final week. If you are targeting wins, I could see starting more some fringe starters if you can afford the potential ratios blow up. Only five players are in the should start category, with most of the two-start pitchers being in the questionable or sit tier. There is one player I want to highlight in the should-start tier, and that is Keegan Akin.

The pitchers in the sit tier of two-start pitchers should be avoided. Some offer some upside, but it is the final week of the season. If you are in contention, it is not worth taking the risk on any of these pitchers potentially blowing up your ratios.

I want to give a special shoutout to all my readers all season. Thank you for making my first season in the Fantasy Baseball industry a special one. The season may be drawing to an end, but I will still be pumping out Fantasy Baseball content all offseason. Feel free to follow me on Twitter @RotoClegg.

I also want to thank Roster Resource for making this weekly article possible. Their “MLB Schedule Grid” is an excellent feature that helped me form this article each week.

Be sure to check out Rhys White’s piece on “Jeimer Candelario.” Is he a player you can trust moving forward? Read the article to find out.