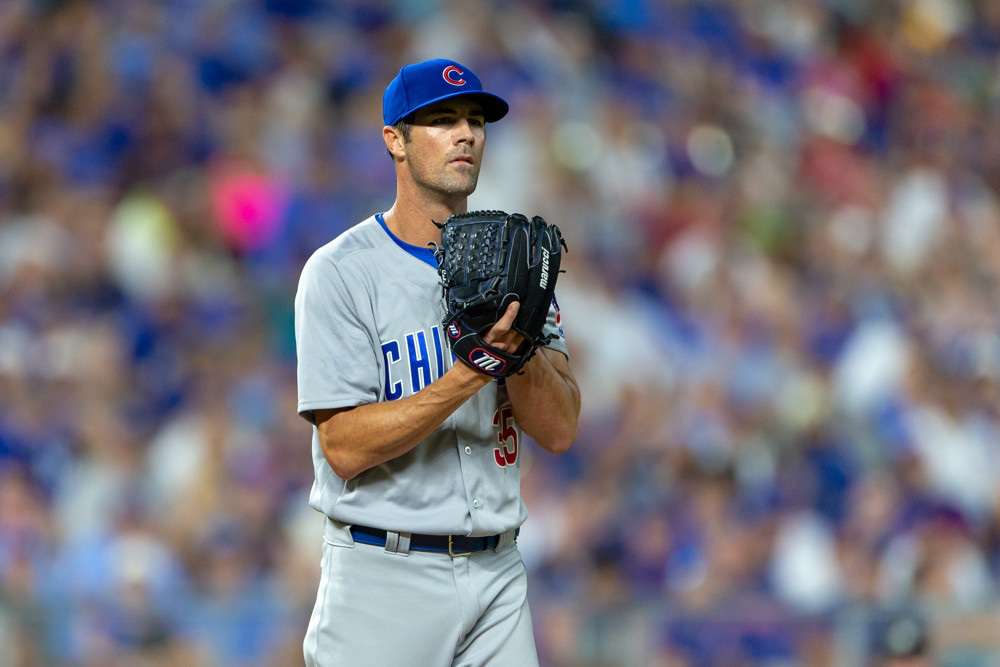 Can you believe this week of fantasy baseball will bring us into September? The season has certainly flown by and whether you’re long out of the race or in a heated fight for a playoff spot, two-start pitchers should be of some importance. In some league, this week represents the last week of the regular season. That means if you’re right on the cusp of a playoff birth, any help you can get will go a long way.

Two-Start Pitchers for Week of August 27

*As always, keep in mind that these are the probable two-start pitchers as of Saturday, August 25 and are subject to change.

Aside from the usual suspects, there are a couple surprises on the No-Brainers lists this week. Cole Hamels, who had been a huge disappointment to fantasy owners for much of the year, has been a different pitcher since joining Chicago. In his five starts as a Cub, he’s allowed just three runs over 34 innings. The Cubs are loving their acquisition and I’m sure fantasy owners are loving the turnaround as well.