Double Up! Two-Start Pitchers For August 13-18 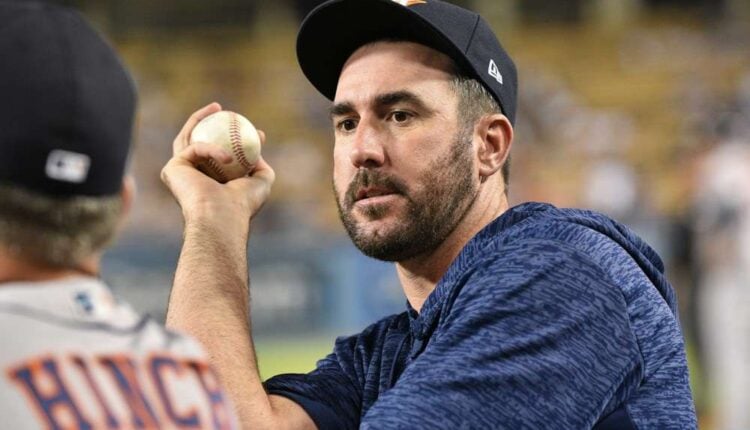 How’s August treating you? Just about two weeks into August we’ve seen a number of pitchers on the move and make their debuts for their new team. In a lot of cases, these guys were brought on to help their team make a playoff push. For fantasy owners, many may be doing exactly the same. If you’re looking for a boost to help secure that playoff spot, check out these two-start pitchers for next week.

Two-Start Pitchers for Week of August 13

*As always, keep in mind that these are the probable two-start pitchers as of Saturday, August 11 and are subject to change.

You never quite know what you’re going to end up with when heading into the week. Rainouts, injuries, and managerial decisions love to pop up and make planning a nightmare for fantasy owners. Sometimes though, the stars align and you’re left with a huge crop of top-tier two-start pitchers. That’s what we have this week.

Is Marvin Jones Being Overlooked?