Top Fantasy Performances: These Players Have Won Leagues For Me 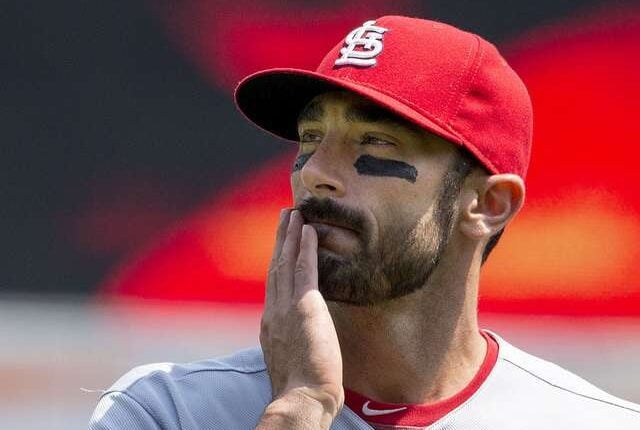 While it is true that we compete against nine, eleven, fifteen or nineteen other managers in most cases (depending on the format, that number may vary) look at me in the eye and tell me that there isn’t that one manager in particular that you would give your right arm to beat. And when you get unexpected top fantasy performances from your players that help you get over the hump, the taste in your mouth is even better.

In my case, I can tell you that I’ve had quite humiliating defeats. I once lost a final matchup 9-1. Nine to one! It was a long time ago, but it still hurts anyway. But I’ve also had quite a few pleasant victories over the years. I’ll tell you some of the top fantasy performances I’ve benefited from.

In last year’s semifinals, I entered Sunday night’s game tied with my arch-rival 4-4 (yes, that competitor I told you about in the first paragraph.) It was my favorite league, the Survival League I mentioned here, and I was coming off two straight championships and was looking to add a third one in a row.

The matchup was, like I said, tied. However, he held all the tiebreakers. I was screwed. For the Cleveland Indians and, especially, the Philadelphia Phillies, it was just another game. For me, it was more than pride.

I had a glimpse of hope because two categories were tied in the matchup: homers and RBI.

I was mentally prepared to lose, given that Franmil Reyes, my last batter standing and playing, was 0-for-3 with a strikeout entering the seventh frame. My rival didn’t have any starters remaining. The fate of our matchup was on the Franimal’s hands.

Franmil had quite the surprise for me. He unloaded all his power on an Edubray Ramos pitch and sent it to the bleachers for his 36th homer of the year.

He finished the night 1-for-4 with a run, two RBI and the two-run blast. It wasn’t necessarily a top fantasy performance, but it was huge for me, as it swung the matchup in my favor and I ended up winning 6-4.

On April 30, 2017, my starting third baseman Anthony Rendon was absolutely locked in. He couldn’t, wouldn’t miss.

He claimed that he didn’t quite have a day like that at any level playing baseball, which is surprising: Rendon went 6-for-6, with three home runs and 10 RBIs. Yes, 10.

As you can guess, I swept the offensive categories that week.

Matt Carpenter has always fascinated me. I used to own him quite a bit since 2013 when he wasn’t much of a power hitter. However, he always scores runs in bunches thanks to that beautiful OBP.

He started the 2018 season on a very down note. He has at .155 when April ended. He was already heating up when I acquired him around mid-June, but he was due to regress positively given that he was hitting the ball hard very often.

Hey, but he didn’t come cheap! I traded, among other assets, Juan Soto, Anthony Rendon, and draft picks in exchange for Trevor Bauer and Carpenter. You may prefer his side, and I understand. But since I won that year and the next one, I have no regrets. Flags fly forever.

Anyway… Carpenter went on a tear from June on and hit 29 homers from that point to the end of the season. He and Bauer, who had a fantastic, ace-like season in 2018, offered top fantasy performance to my team.

In the final matchup of my 2018 fantasy season, I was tied with my rival 6-6. The league has the standard categories plus quality starts and OPS.

I needed a win to secure the category, but it couldn’t come at the cost of my ERA. I was winning the earned run average, but not by much. He also had pitchers starting on Sunday.

I was looking for a streamer, and I was leaning towards San Francisco Giants’ starter Andrew Suarez, who was pitching quite decently. He was going against the Dodgers, but it was a home start.

On Saturday, however, it was confirmed that Rich Hill would start that game for the blues. He was coming from injury, which somewhat decreased the odds of him pitching at least five innings and qualifying for the win. I went with the experienced Dodgers’ lefty, and thank God, it paid off.

Had I chosen Suarez, I would have lost the matchup. Not only did he not win, but he was absolutely shelled to the tune of six earned runs in 2.1 frames. Hill went seven scoreless innings in only 75 pitches (!) and brought home the W. He won that matchup, and the first-place trophy, for me.

I would like to know about your experience. Tell us, via the comments section and our Twitter account @Fantrax, who are the players that have won you leagues with a top fantasy performance. We will be watching!