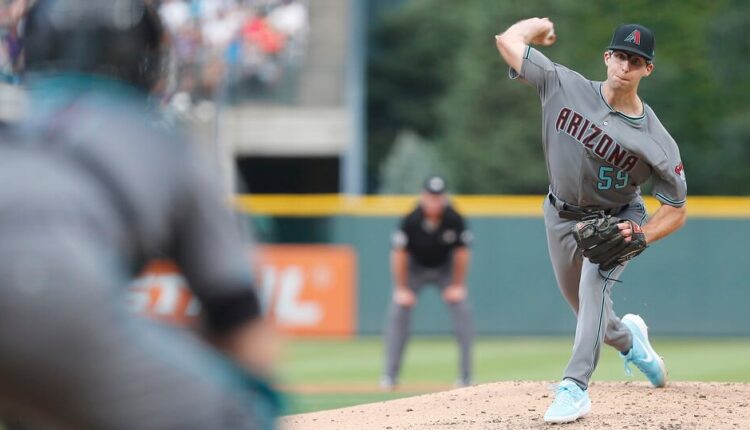 Welcome back to another edition of my top 100 starting pitcher rankings for redraft leagues! This week is extra special because the MLB Trade Deadline ended Monday at 4 PM giving new homes to many pitchers on this list. The Blue Jays even ended up with three new starters! This week I’m taking a look at pitch values from FanGraphs and diving into the top ten starters at throwing each offering. I had a lot of fun looking at this and making some observations, I hope you enjoy it as well! Be sure to interact with me about it on Twitter @devjake.

If you’re on board with these starting pitcher rankings, you should also check out Jake’s Top 100 Starting Pitchers for Dynasty Leagues.

Willie Calhoun: What Do We Do About Him?