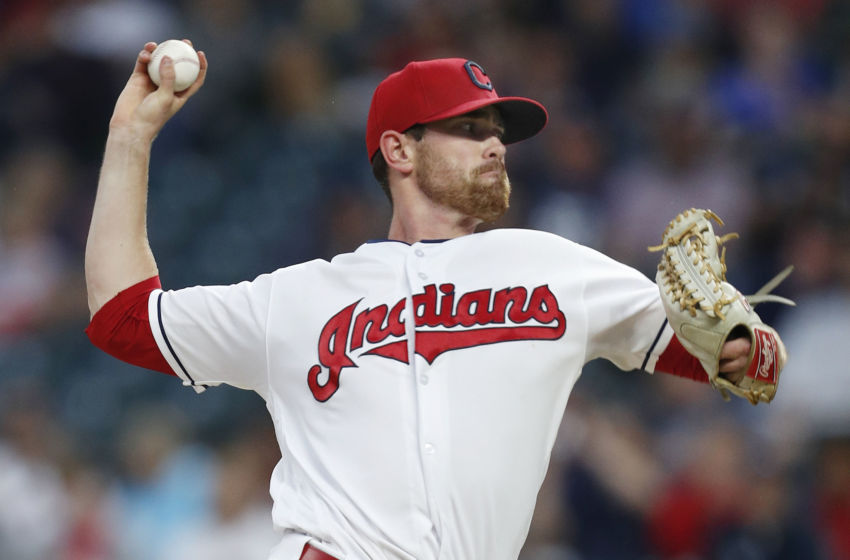 Hey everyone! My name is Jake Devereaux, some of you may know me from the “Five Tool Fantasy Baseball Podcast” that I do with Eric Cross and Jesse Roche here at Fantrax. I will be taking over the top 100 starting pitcher rankings here at Fantrax HQ by doing both redraft and dynasty rankings during the season.

These rankings reflect a lot of change vs what you saw here last week. That’s because those rankings were from Nathan Dokken who used to write this piece. The new rankings are with yours truly. In the future, I will be releasing these every Monday during the season.

To make these rankings I relied on a whole lot of information. I looked at all of the basic stats you would consider when ranking pitchers like ERA, WHIP, strikeout rate, walk rate, and home run to fly-ball rate. I also dove into expected stats many of which can be found at Baseball Savant or on Alex Chamberlain’s excellent pitching leaderboard. In addition, I utilized a great stat created by Nick Pollack and Alex Fast at Pitcher List called CSW (called strikes + whiffs). Lastly, I relied on swinging-strike rate. All of these statistics when taken together give me a great idea of how a pitcher is performing and how they will perform in the future.

I also looked at all of the weapons available to each pitcher, paying specific attention to how many above-average offerings each individual has and whether or not their primary offering is above average. I looked at a combination of zone rate and called strike rate to try and figure out which pitchers have the best command. Finally, I looked at playing time and durability, something that when I do these ranks for a full season will have a much heavier weight.

These ranks contain only pitchers who are currently starting in the major leagues which means prospects that have not made their debut are not listed here. They will be accounted for in my dynasty ranks if they make the cut. Pitchers that have debuted or were just called up like Luis Patiño will not be added to the list until they have been put into the starting rotation. These are intended to help you in redraft leagues right now and to provide context for trade value. I expect my rankings to shift as pitchers improve or decline.

In a typical week, I will continue to include risers and fallers as well as new additions to the list, but in the interest of getting you to the list faster I will skip that for this week, or else we may be here all day. If you have any questions about the list don’t hesitate to hit me up on Twitter @devjake. Thanks for reading!

All players that are injured or on COVID-19 IL are not included in this list.