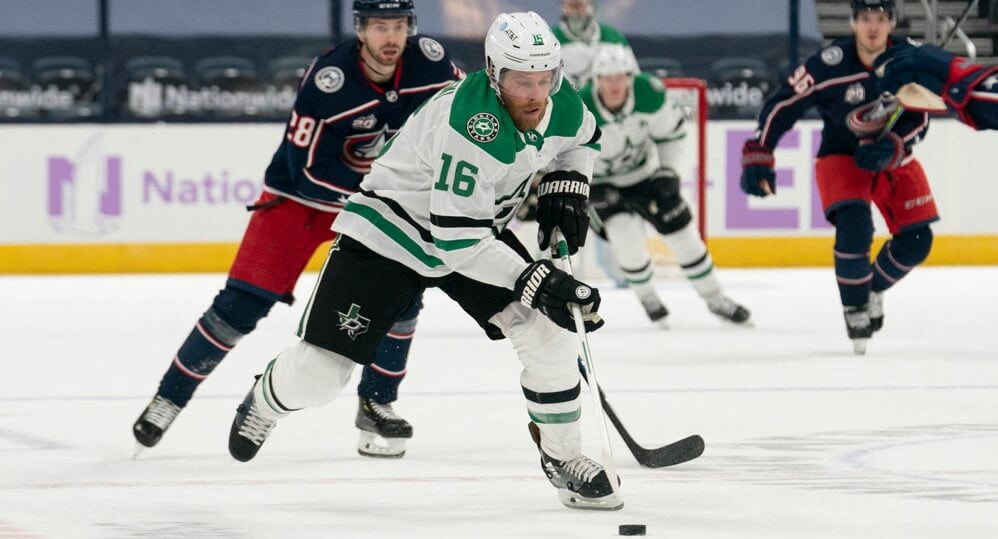 One month into the NHL season it is worth looking again at the top 100 forward rankings.  This is always a challenge – how much do we buy into a dozen-game breakout by Conor Garland or a career renaissance by Anze Kopitar.  How much do we read into the disappointing starts of Mika Zibanejad or Evgeni Malkin?  This is an attempt at an update of the top 100 forwards for those trying to judge trade offers as we get into the heart of the season.  Unlike our prior staff Fantrax forward rankings, you can blame these exclusively on me.

The first few players on the list continue to be no-brainers who could be argued in several orders.  David Pastrnak, far from the injury case he was treated as in the preseason, deserves to be in very top consideration.  In three of my own four redraft leagues this year, the player who took a chance on Pasta’s health in January is in first place today.  Nathan MacKinnon and Alexander Ovechkin are still among the chart-toppers though both have missed some time.

Anze Kopitar slipped from his elite status in the last two years, but he deserves credit for elite performance across all categories this year.  His top 25 performances in expected goals for and time on ice, 16 points in 13 games, and reasonable 13.3% shooting indicate his performance may be up again this year into elite status.  The simultaneous climb of Kings goal-scoring from 30th in the NHL two years running to middle of the pack while the team captain is rallying back to career norms is no coincidence.

Joe Pavelski was a forgotten man after his first year in Dallas.  In the preseason, my projections loved him based on the last days of his epic San Jose career.  This year based on sheer performance the week one FAAB darling could chart as high as the top 20.  I will temper that enthusiasm, but there is no doubt Pavelski belongs as a good starter for your fantasy team.

Conor Garland is another surprise appearance in the top 100.  He seems to come up every week on the Fantasy Hockey Life podcast for his league-leading jump in shot rate.  Many saw Garland coming to fantasy relevance this year, but I know  no one who would have placed him in the top 40 forwards.

Some may find Josh Anderson’s ranking overenthusiastic.  Keep in mind that in addition to 11 points and 40 shots in 15 games, Anderson has a superb 42 hits.  That is good for 11th in the NHL at this writing.  With the seeming safety of Canadian players in the age of postponements, I love rostering players clicking in the Montreal offense.

Arguably Evgeni Malkin has been the biggest disappointment in fantasy hockey this year.  The Penguins future hall of famer has around half a point and two shots per game, compared to 1.35 points and 3.1 shots as recently as last year.  In my observations of his play, there is something off with Malkin this year.  Malkin seems to go on streaks that can carry fantasy teams to weekly victories two or three times a year.  We can only hope that happens at some point this year.

Mika Zibanejad paid off on years of gradual climbing last year with 75 points in 57 games.  This year, Ziba’s 2.6% shooting and 3 points in 13 games on a disappointing New York Rangers team is leaving players cold.  He was ranked 9th in the preseason.  His 3 shots, hit, and block per game have remained constant, but it is very unlikely Zibanejad will pay off on his draft ranking.

Elias Pettersson remains one of my favorite players to watch.  This year’s performance has been a challenge to watch.  Vancouver is struggling and has 18 games played as I write — two more than the next most in the NHL.  That means he has fewer games to improve his 12 points and 44 shots in 18 games.  Pettersson is unlikely to contribute in other peripherals, so the odds are stacked for him to prove a disappointment this year to optimistic fantasy players.

Injury omissions and the prospect I am waiting for

A few players are unranked here because of injuries, but who should be considered in your future plans pending returns to health.  These include Tyler Seguin, Alexander Radulov, Anthony Cirelli, Vladimir Tarasenko, Claude Giroux, Gabriel Landeskog, and Travis Konecny.  Also, keep a close eye on Trevor Zegras.  If Anaheim calls him up, he should be an immediate add.

If you want to listen to me talk about these players every week, listen to Fantrax’s podcast Fantasy Hockey Life.  Victor Nuno and I cover prospects and check in repeatedly around the NHL.  This coming week, we will be discussing the teams in the Eastern Division.  Follow me on Twitter at @fanhockeylife.  You can join our discord to keep a conversation with us going.

Do you have an interesting Fantasy Hockey trade dilemma?  Leave it in the comments and we would love to hear it.