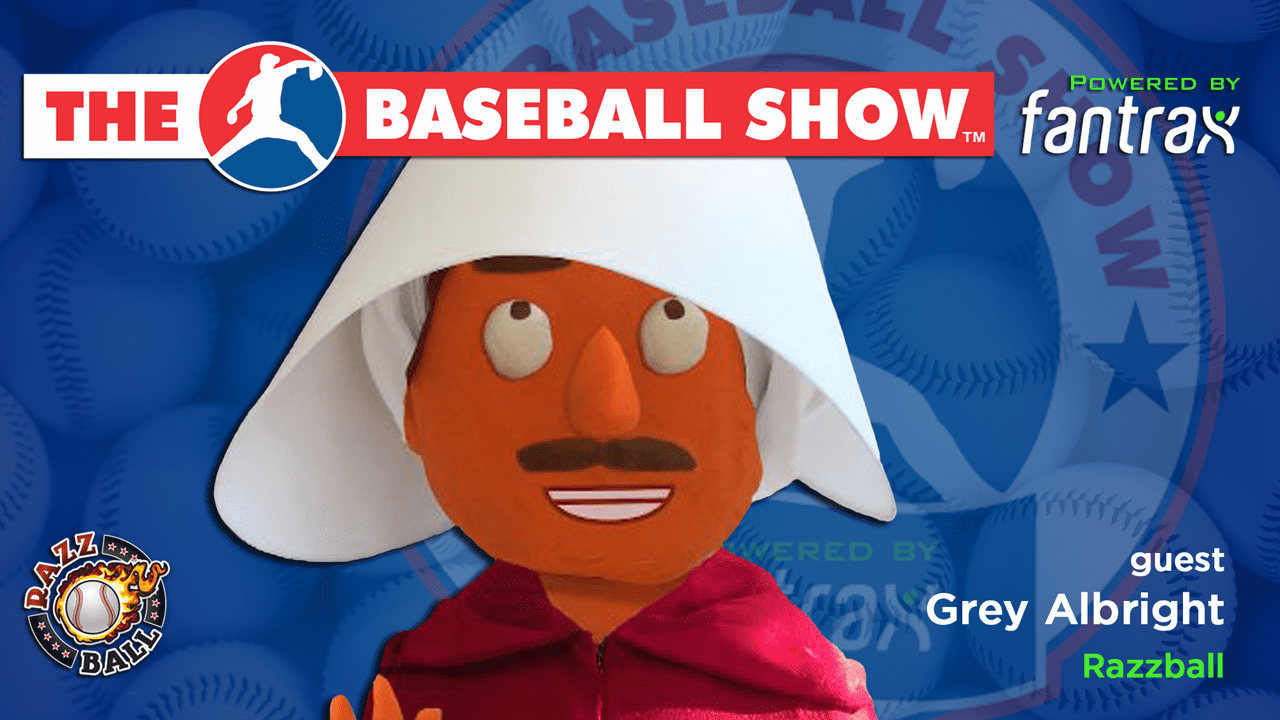 We welcome Grey and dig into a little of his background (4:34); we then discuss his defense of his Tout Wars Championship – the largest margin of victory in Tout history (9:15); as well as why Jon Gray is such a desired target, if there is any amount of Ryan Braun that is too much, and a love affair with Jose Peraza that won’t quit (13:42); what is the magnitude of a proposed Rays 4 man rotation (18:27); then Grey picks his MVPs, and gives some Aaron Judge slander (19:43); he also lists some of his Sleepers: led by Trey Mancini, and wonders who is this year’s Judge (30:38); and finally a Hollywood Confidential story that includes Bobby Brown, dominos, the Fugees, and 6 limousines (40:18)!

The greatest weekly Baseball show you’ve probably never heard of! The Baseball Show ⚾️ on Fantrax, home of the Crab Army, Prospect Jesus, and all the #FantasyBaseball you can handle!

Fantasy Baseball: Why You Should Play Salary-Cap Challenge Games