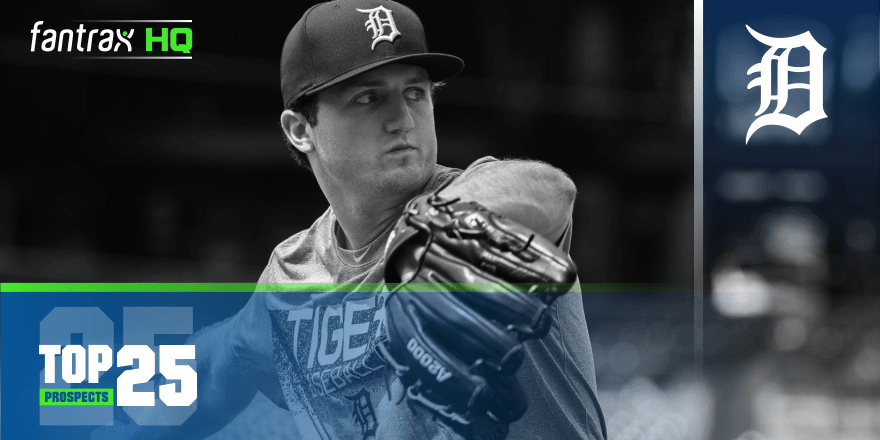 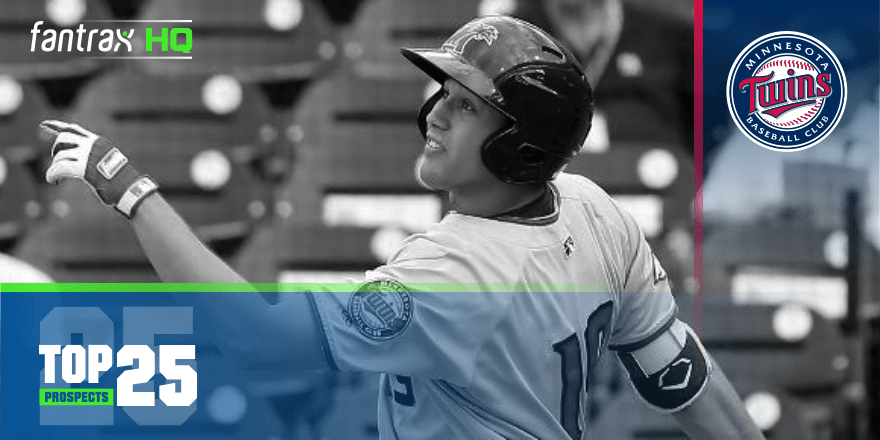 This is one of my favorite systems in all of baseball. Between the top-notch talent at the top, high-risk/high-reward players,More.. 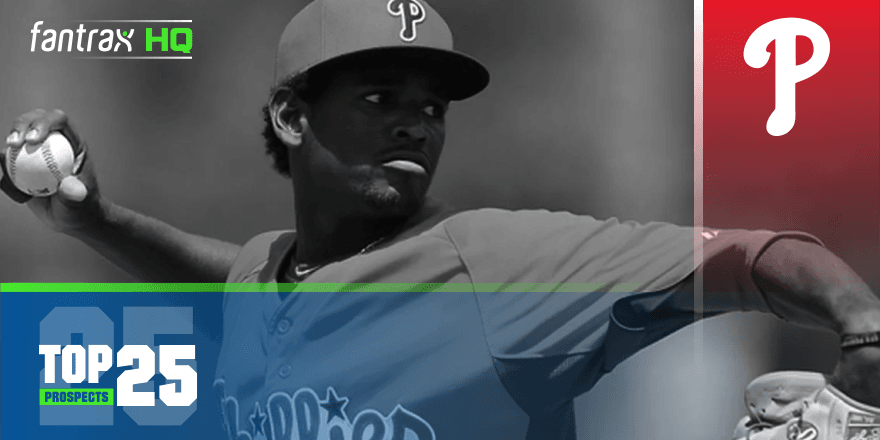 This Philadelphia Phillies system has long been one I’ve considered overrated. Call it hindsight, 20/20 vision, or whatever you will,More.. 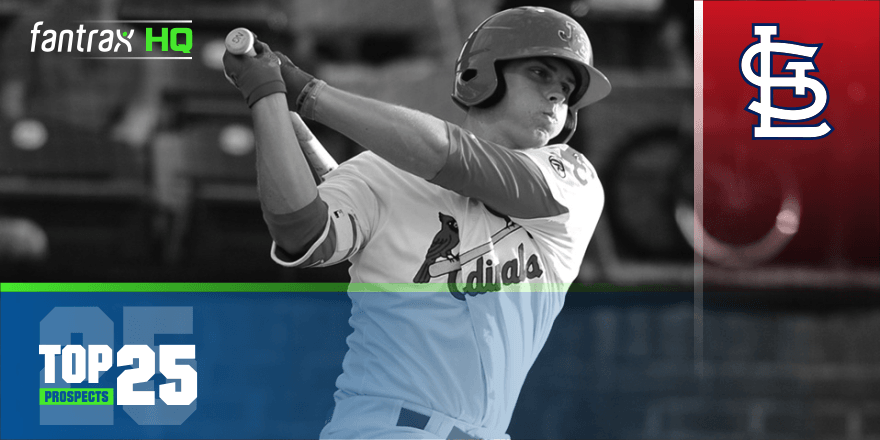 The Cardinals are one of the best organizations at developing talent and that remains the case in Eric Cross’ updated top-25 St. Louis Cardinals prospects. 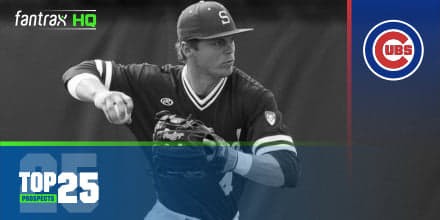 Over the last several years, not many organizations have churned out more hitting talent from their own system than theMore.. 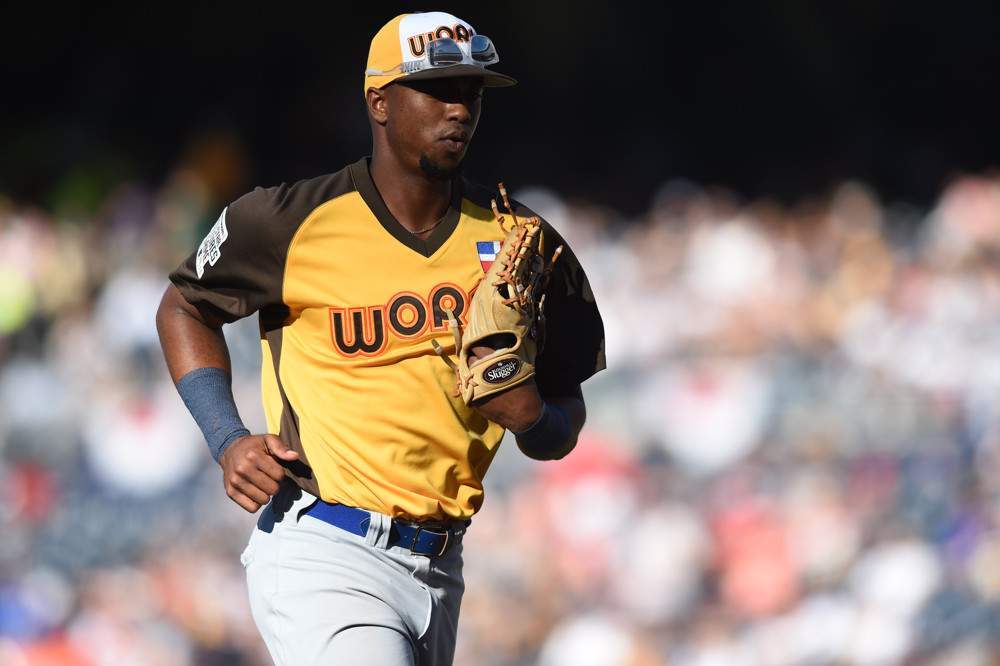 Have no fear, White Sox fans. Help is on the way. Not five years from now either. Soon. Over theMore..

No matter what I say about this farm system and current crop of Red Sox prospects, the Red Sox are WorldMore..

A 100-win season and a well-stocked farm system? Eric Cross breaks down the top 25 Yankees prospects. 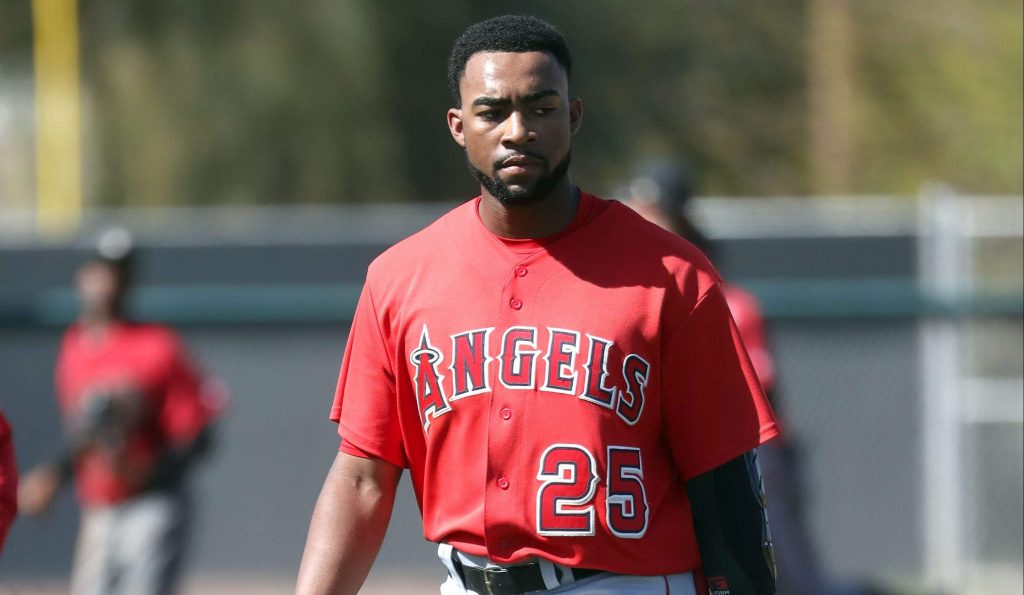 Just a few years ago, the Angels farm system was arguably the worst in baseball. Back in 2014, they hadMore.. 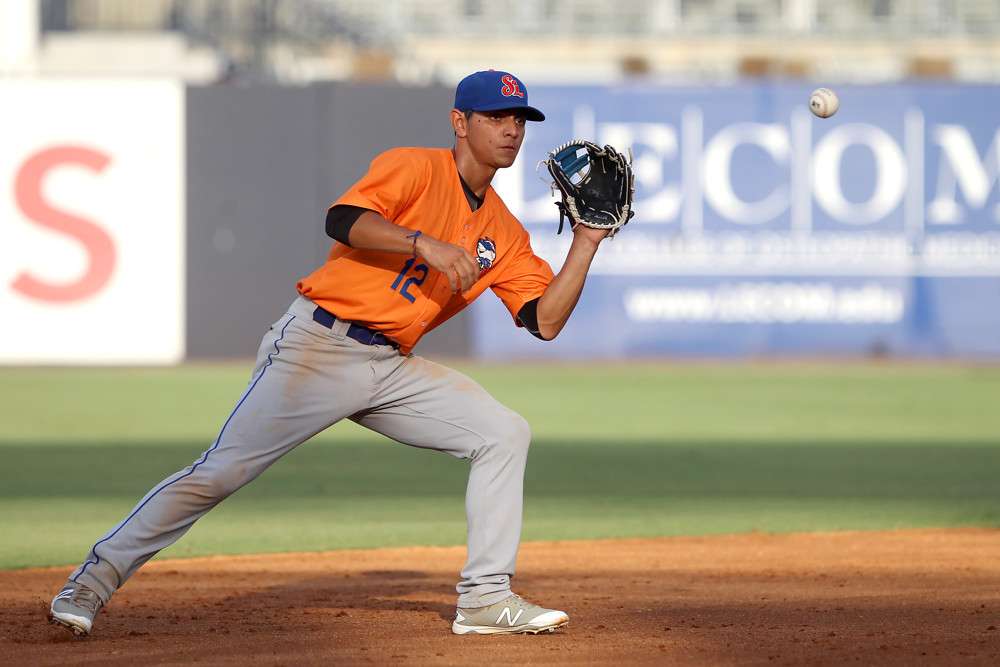 This is one of the sneaky-good farm systems that doesn’t get enough publicity. The reason for that being all ofMore..