Here we go, we have real data to work with! If you missed the series’ introduction article last week, I recommend you go back and give it a look here. Our goal is use statcast data to dive deeper into interesting trends we can act on in our fantasy leagues. Identify players trending up or down, and get in when the price is low and cash out when the price has peaked. 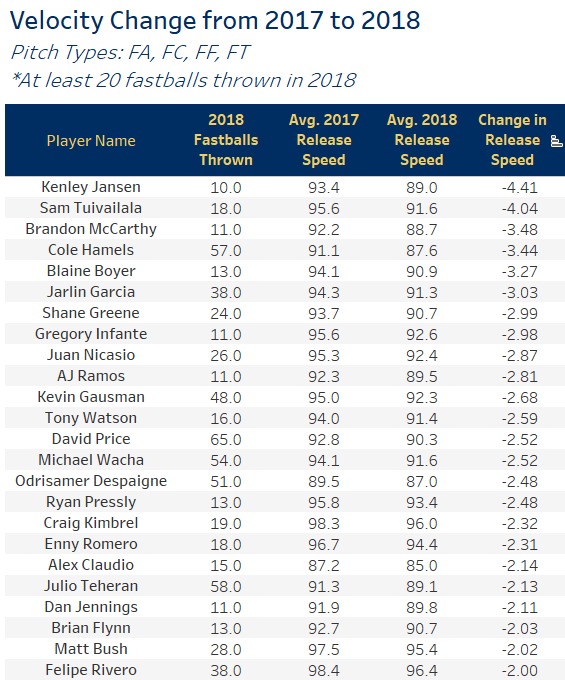 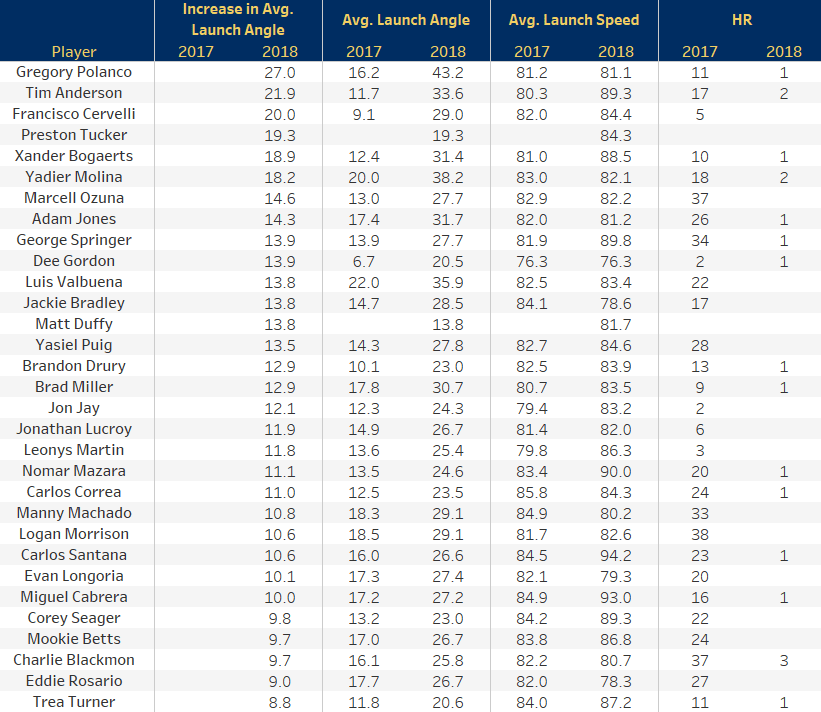 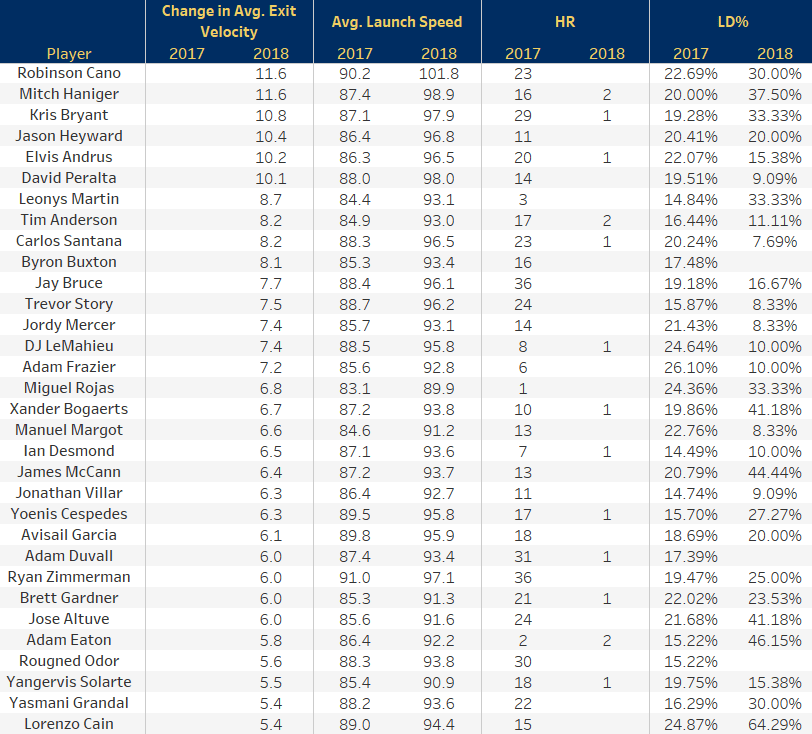 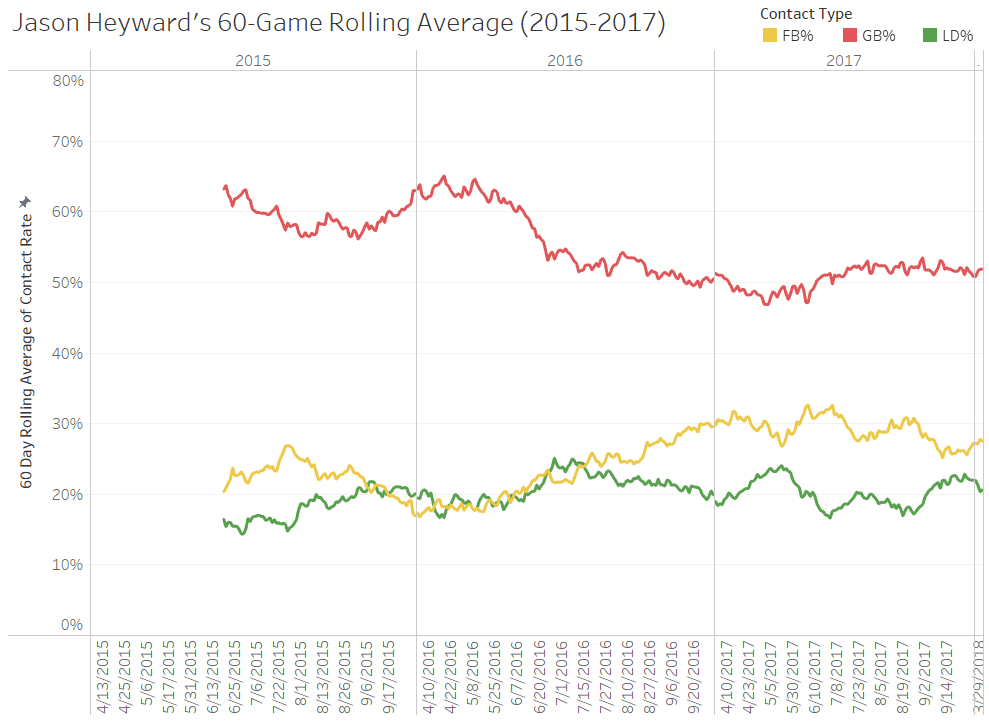 That’s all for now. I hope this data points you in the right direction on your early season hunches. Again, this will evolve and continue to become more valuable as we get a larger sample size for 2018. If you have any questions or suggestions for improvement, please don’t hesitate to reach out on Twitter (@BrianCreagh) or via email ([email protected]).