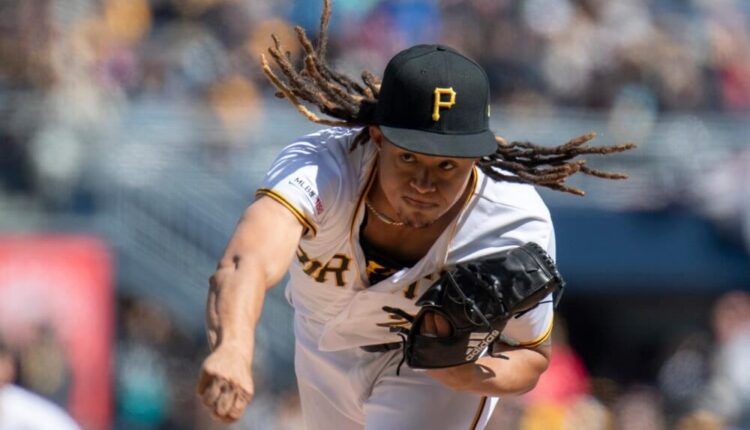 Any week I get to add more starting pitchers to the list than I drop off is a good week. We did lose Luke Weaver for what looks like an extended period of time, which gives me a case of the sads. For now, it doesn’t sound like Tommy John, but we know forearm strains are often a precursor to that. Stash candidate Forrest Whitley is on the minor league IL with shoulder fatigue, pushing back his ETA by a solid month at least. Another stash candidate from last week, Mitch Keller, did get the call. He got rocked and sent right back to Triple-A, but we’ll see him again soon enough considering the state of that rotation. On the bright side we did regain a starting pitcher or three. James Paxton is back, along with Andrew Heaney and Nick Pivetta.

There are also some newcomers who didn’t make the list. Genesis Cabrera has temporarily filled Michael Wacha’s spot in the rotation. The 22-year-old lefty didn’t have any success at Triple-A before his promotion with a 6.35 ERA. He lacks the present control to succeed as a starter, but his premium velocity could make him a strong long relief option eventually.

Finally, Zach Plesac is taking over for the, eh, not good Adam Plutko. I’ve always enjoyed Plutko because his name reminds me of Plinko, which is probably the greatest game on Price Is Right. It’s either that or Cliffhanger. Anyway, Plesac pitched pretty well against a tough Boston lineup, allowing just one run over 5.1 innings with a walk and two strikeouts. He’s primarily just fastball/changeup and doesn’t miss many bats, which tempers my enthusiasm. He can crack the Top 100 in time, but I’m taking a wait-and-see approach with him for the time being.

Like what Dokken is dishing? Check out his full archive.