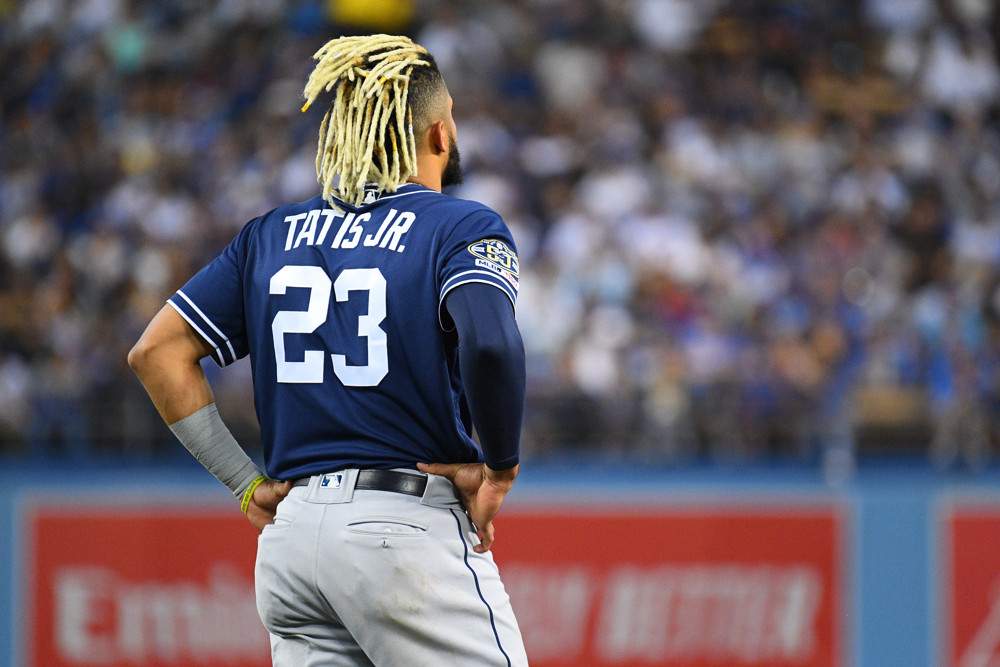 Spring training games are still being played despite the NBA canceling the regular season indefinitely due to the coronavirus disease. While there is a great chance that MLB is affected one way or another, let’s focus on the action for now, shall we?

Stephen Strasburg and Jacob deGrom are already in midseason form, results and stuff-wise. Meanwhile, Fernando Tatis, one of 2019’s brightest young stars, seems to be struggling at the plate.