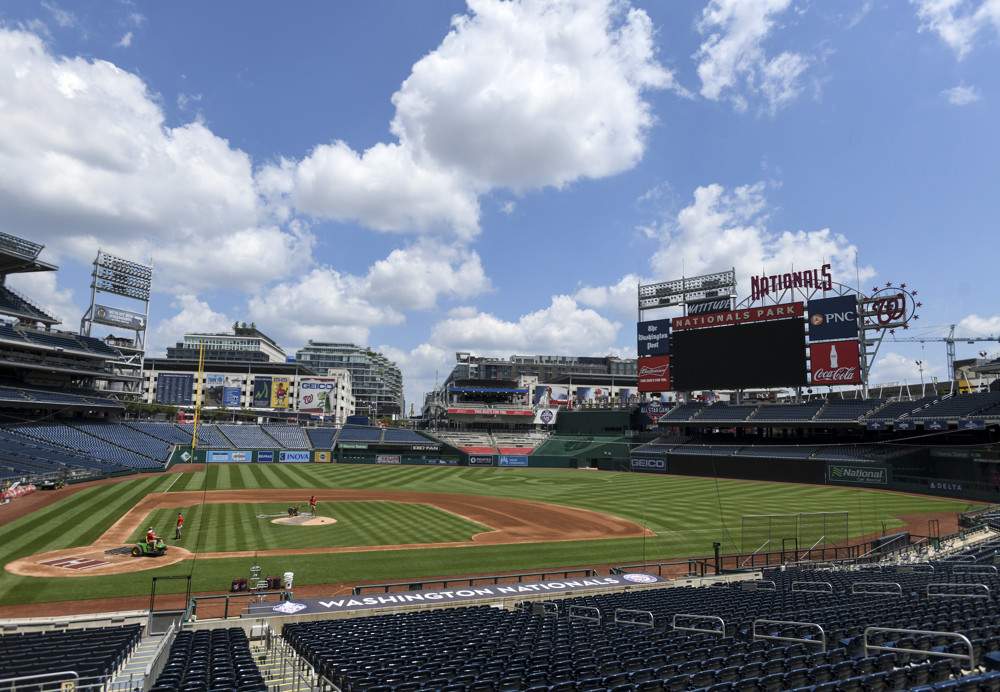 It’s mock draft season… again! We all mocked our brains out back in the winter and spring, but now we get the chance to do so again this summer thanks to the COVID-19 pandemic pushing MLB’s opening day back nearly four months into late July. As we all get ramped back up and into fantasy playing shape, our MLB writing team here at Fantrax assembled last Sunday night for a 12-team roto Fantasy Baseball mock draft with standard 5×5 categories except with OBP instead of AVG.