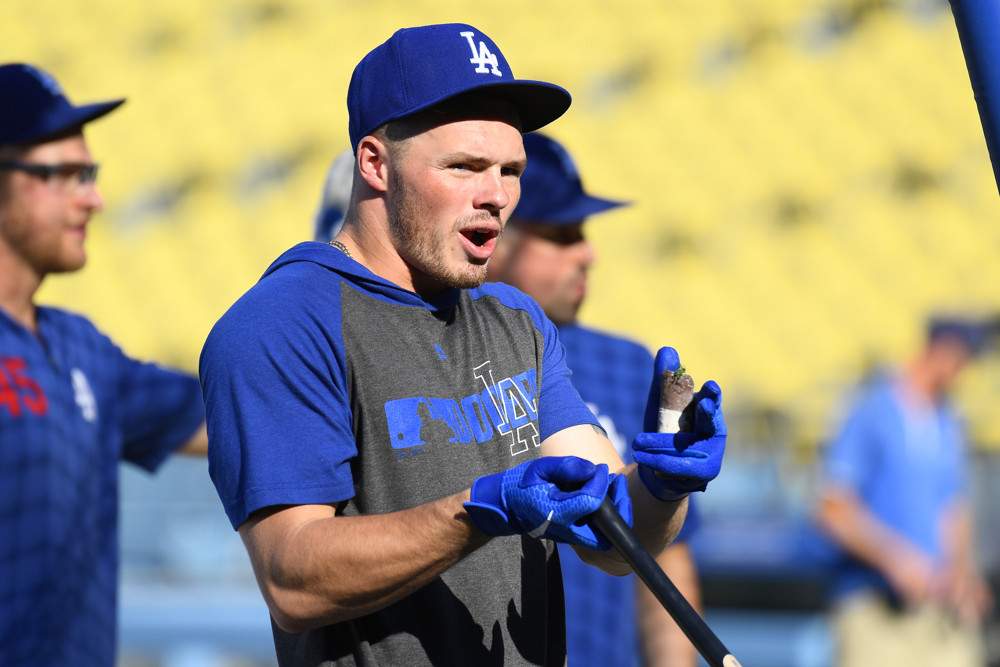 Nick Solak was an impressive Minor League hitter that did not really have a position. He displayed good power, averaging nearly 23 home runs per 162 games. As well as good speed, 17 steals per 162. Solak is not a player you would consider a big-time power/speed threat, but there is definitely potential for him to be a 20/15 type player. Not to mention Solak’s promising hit tool. His career .294 Minor League batting average is solid, but his career .383 OBP is even more impressive. Solak is the Rangers’ everyday second baseman and can make a huge leap up OBP dynasty rankings this year.

Keston Hiura is a player I have been a huge fan of since his college days. One of the best pure hitters in the 2017 draft class, Hiura consistently hit for a high batting average and posted low strikeout rates. That carried over into the minors as he developed power and was labeled one of the best hit/power combos in MILB. Hiura’s Major League debut in 2019 was also stellar. He hit 19 home runs and stole nine bases in just 348 plate appearances. Hiura also posted a .303/.368/.570 slash. Unfortunately, 2020 and the start of 2021 have been extremely disappointing. Hiura’s whiff and contact rates have been horrendous. I have continued to hold fast that he will pick it up, but I would be lying if I told you I am not worried. Hopefully, Hiura gets it going, but do not be surprised if he falls off this year.

Gavin Lux reached what I call prospect fatigue this offseason. Similar to Kyle Tucker before 2020, the top prospect glamor just wore off. Tucker was a cheap buy before 2020, just as Lux was in 2021. Lux’s breakout already began as a minor leaguer. He built on a strong 2018 season by slashing .347/.421/.602 in 2019 with 25 home runs and 10 stolen bases. Lux has the potential to take the top spot at the second base position for dynasty. He has also started every game this season in Los Angeles and has performed at a high level. It’s Gavin Lux season!

Gavin Lux getting it done with the glove and bat today pic.twitter.com/PUiv2FFY3A

Thank you for checking out my second base OBP dynasty rankings. Check back tomorrow for the third base position.