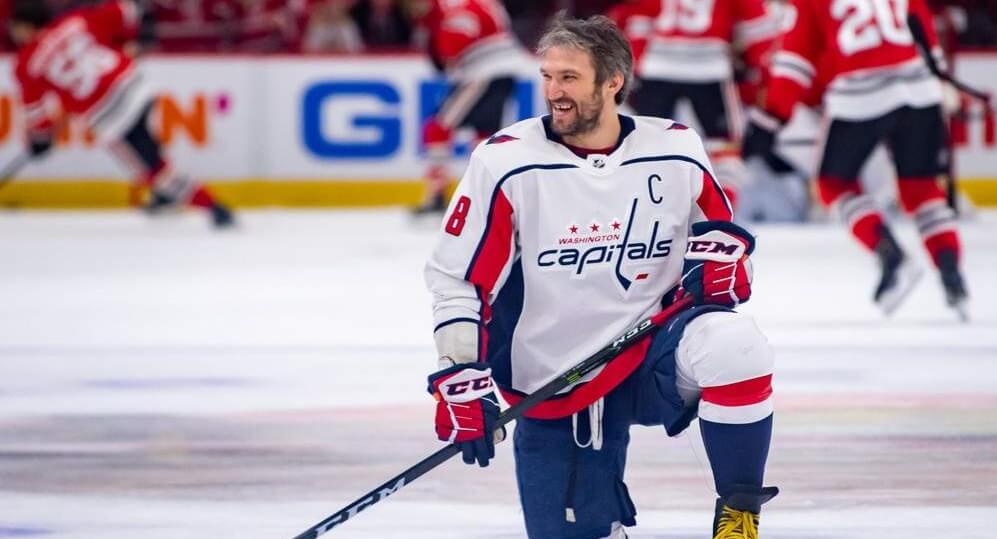 With the Western Conference in the books, we now shift east and break down the Eastern Conference. As each team’s protected list is now public, we can forego the crystal ball predicting and go straight to who might be selected and what player should be on your fantasy league radar for the 2021-22 season.

Seattle will have a difficult choice with three Hurricane players to choose from; Nino Niederreiter, Jake Bean, and Morgan Geekie. Niederreiter’s contract may be high enough to prevent Seattle from selecting him. While Bean would be a very good selection, my personal preference would be Geekie. Geekie fits the profile of what an expansion team should be looking for. He’s young, has offensive potential, and plays a solid two-way game. If he was selected this would be a great opportunity for  Geekie and one fantasy owners could also benefit from.

The rumors out of Columbus of Max Domi being left unprotected proved to be true. I believe Seattle should be all over Domi. He wasn’t a good fit under John Tortorella but there is too much talent to pass up if he is available. Domi is scheduled to start the season on the IR, so fantasy owners may be able to pick him up and stash him away. If Seattle passes on Domi I would expect them to take former 1st round pick, defenseman Gabriel Carlsson.

The Devils have a number of excellent young players and they are a team on the rise. However, as far as the expansion draft is concerned there was not an abundance of quality to have to worry about protecting. Somewhat surprisingly Andreas Johnsson was made available. Johnsson would seem to be the most likely player to be selected by Seattle. I don’t see a huge upside in his fantasy value but I would keep him in mind if he does get selected. Michael McLeod may be the most under-valued player from this protected group and perhaps a player for owners in deep fantasy leagues to consider.

I admit I did a double-take when I saw Matt Martin was protected over Josh Bailey. Bailey’s production has fallen off the last couple of years but this could possibly be attributed to the style of play the Islanders employ. Despite the $5M AAV price tag, if I’m Seattle I take Bailey. I wouldn’t be surprised if Bailey returned to 50-60 point production. Definitely, a player to watch for if he does get picked in the draft.

I did not have Kevin Rooney on my protection bingo card as I was expecting Julien Gauthier to get that last spot. Gauthier is the type of young player who could benefit from a move to Seattle. There is untapped offensive skill that could break out with more opportunity. That said, if we are focusing on one player related to the Rangers, I would look at 21-year-old Filip Chytil. He is bound to get more responsibility this season and I anticipate significant growth on the ice and in his fantasy value.

The word in hockey circles is that Jakub Voracek’s days as a Flyer are numbered. Despite the name appeal, his contract likely excludes the Kraken from selecting him. It may be worth Seattle taking a gamble and picking Shayne Gostisbehere. Though he has underperformed the last couple of years, he does offer above-average puck-moving and offensive skills. A change of scenery could be the boost he needs. Make a mental note of the Ghost if he does move out of Philly.

I was surprised when Pittsburgh moved Jared McCann to Toronto as I thought he was a slam dunk to be protected. Seattle will likely give Brandon Tanev some consideration but I believe Jason Zucker should be the Kraken’s selection. Zucker can offer decent scoring and should get top-six minutes and power-play time in Seattle. I would take a flyer on him if you are in a fairly deep fantasy league.

A notable exclusion on this list is Alexander Ovechkin. An Unrestricted Free Agent, Ovie is clearly going to re-sign in Washington after the expansion draft is completed. It has allowed the Caps to add another body to their protected list. Unless there is a surprise on expansion day, it seems likely that the Caps will lose goalie Vitek Vanecek. Vanecek proved himself as NHL ready in his rookie season as a backup to Samsonov. Seattle will have a deep pool of goalies to choose from but the upside to Vanecek should make him their selection and also a player on the rise in fantasy hockey.

For more on the expansion draft check out my analysis on the Central and Pacific Divisions. The next and last installment of this series will feature the Atlantic Division, coming up prior to the draft this Wednesday.