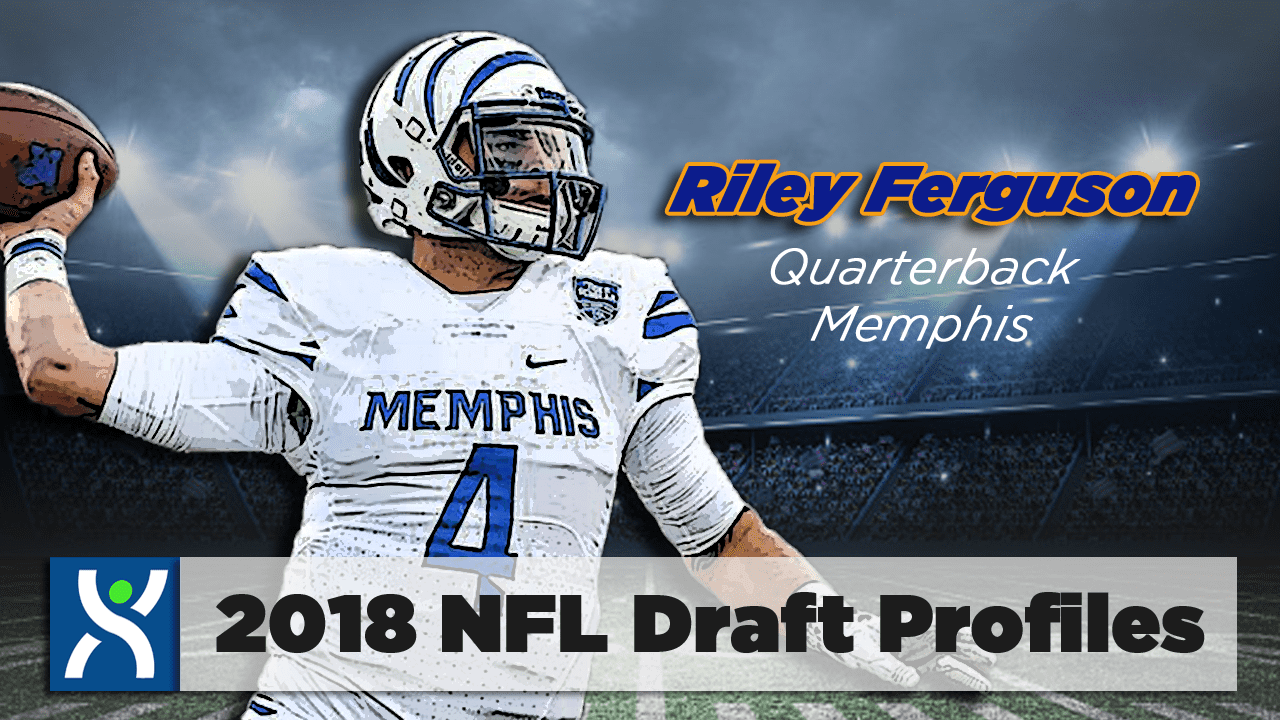 Riley Ferguson is yet another Quarterback who commands some attention in this year’s NFL Draft Class. He replaced Paxton Lynch as the Memphis signal caller, and despite what you think of Lynch’s pro career, the replacement has been even better than Lynch was with the Tigers. He is a unique passer, but displayed solid accuracy in his two standout college seasons. While everyone focuses on the Big 6 QBs, which include the likes of Josh Allen, Mason Rudolph, and the next wave, like Kyle Lauletta, this quarterback must not be forgotten.

Fantasy EPL: Round 34 Review / Round 35 Preview