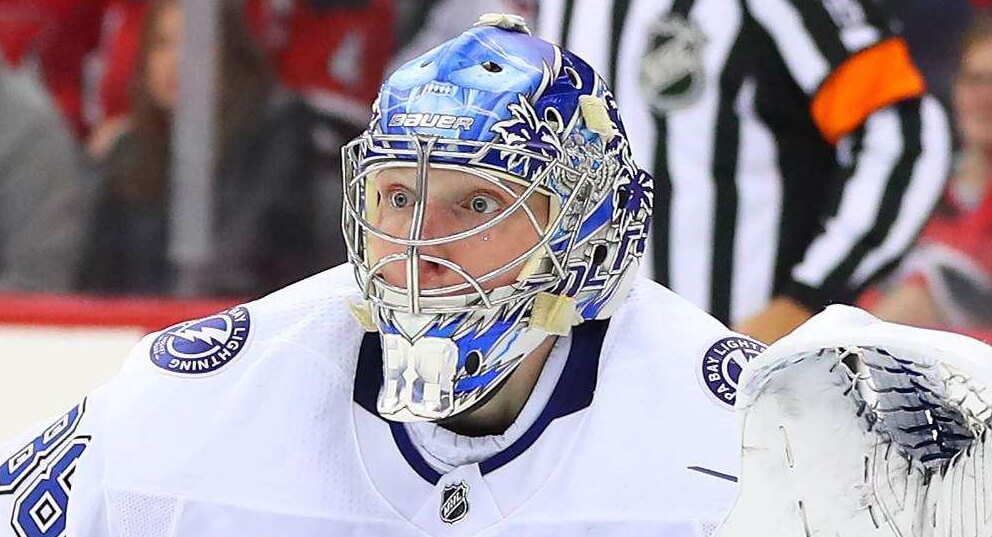 There are only six weeks left in the season if you can believe it. There have been many changes to our rankings from the start of the year, including some players that excelled much more than anticipated and took the NHL by storm. Our Rest of Season Fantasy Hockey Rankings will help you finish strong and win your own cup.

Let’s take a look at how things are shaking out at each position.

Connor McDavid and Leon Draisaitl are at the top with just ridiculous 63 and 54 point totals, followed by Auston Matthews and Nathan MacKinnon. These rankings should come as no surprise, as all are elite talents, and the scoring has been very prevalent in the Scotia North Division. The number of points the two Oiler phenoms have generated — I’m not sure anyone would have predicted.

Mark Stone has climbed the rankings, racking up 40 points, tied for sixth-most in the league. Jonathan Huberdeau also rose and also has 40 points on the year. Martin Necas is quietly having a solid campaign with 28 points in 30 outings. He’s currently ranked 65th, but he could continue to rise. He’s already ahead of fantasy hockey mainstays such as Johnny Gaudreau and Mathew Barzal.

Victor Hedman tops the list, followed by sophomores Cale Makar and Quinn Hughes. Adam Fox is also having a great year, posting 29 points in 33 games. Between Makar, Hughes, and Fox, the trio continues to prove how strong the 2019-20 rookie class was on defense.

Kris Letang and Drew Doughty are showing they’re still prime performers, as they rise the rankings. We had Aaron Ekblad at 20th, but his season-ending injury is a huge blow to the Panthers and fantasy managers. MacKenzie Weegar and Keith Yandle could see a spike in value as they try to make up for Ekblad’s absence.

Andrei Vasilevskiy remains No. 1 to no surprise, especially after his franchise-record 12-game win streak. Philipp Grubauer has taken a strong run towards the top, going 21-7-1 with a 1.74 GAA and .929 save percentage. Marc-Andre Fleury, Semyon Varlamov, and Connor Hellebuyck round out the top five.

Then we have a few younger goalies making a name for themselves. Ilya Samsonov has missed considerable time, but he’s 7-1-0 since returning. Thatcher Demko has been lights out for Vancouver, including an 8-1-0 run. He’s had to steal a handful of games for the Canucks. Kaapo Kahkonen has been exceptional for the Wild. He boasts a 12-5-0 record with a 2.29 GAA and .921 save percentage, posting a nine-game winning streak before getting lit up by the Avalanche.