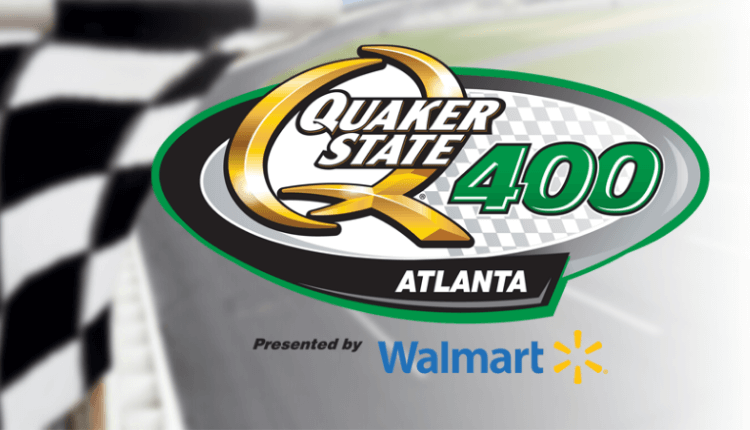 As we discussed on Wednesday, NASCAR’s second visit to Atlanta Motor Speedway marks the beginning of the final stretch for the 2022 regular season. The weather in Atlanta for this afternoon doesn’t look promising as of Saturday night, so hopefully, the rain can hold off, and we can get the race in.

The lineup is set, and lo and behold, Chase Elliott sits in pole position once again. Ross Chastain will start next to him in the front row, while Kyle Larson, Tyler Reddick, and Austin Cindric rounded out the Top 5.

Martin Truex, Jr., was the only Toyota to qualify in the Top 10, which seems on point as the Toyotas haven’t won in Atlanta since Kyle Busch did it in 2013. However, this creates value for some top drivers who typically race well regardless of track.

Here are the top values I see on the board for this afternoon’s race:

Kurt Busch comes in super high on both FanDuel and DraftKings, which makes sense. As I highlighted in the preview, he has finished in the Top 5 in three of the past five races and now has a beautiful starting position of 21 and a reasonable salary.

Brad Keselowski also qualifies as a value, but I will be fading him again, even at a starting spot of 31. On the other hand, Bubba Wallace will be in a few of my lineups with his starting position of 32. Still, I’m not too fond of the pit crew change between him and Christopher Bell, but he has been running well when given a chance to succeed.

Here are a couple of lineups I will be entering in GPP contests:

Congratulations to sportsman02 for winning last week’s free FanDuel contest! It’s running again this afternoon as an option for those who want to try their hand at NASCAR DFS. Check it out and invite your friends. If you have any questions or other thoughts, don’t hesitate to contact me on Twitter at @thewonkypenguin. And, as always, good luck!

Bullpens: Making Fantasy Players Cringe! What To Do?