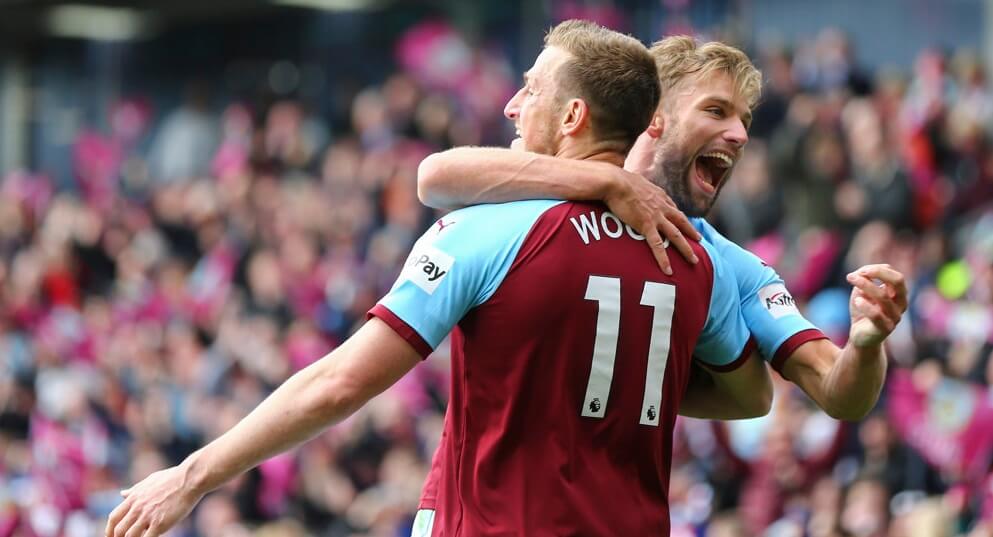 Our Burnley Team Preview article takes an in-depth look at their prospects ahead of the new Fantasy EPL season.  These hints and tips will provide essential information to enable you to get ahead of your Draft League competition during the pre-season!

Next in our Team Previews is Sean Dyche’s Burnley side.  The Clarets largely had a season to forget last time around, so lets see what this season might have in store!

It was a tough season last year for Burnley, as Sean Dyche’s men failed to live up to the 17/18 season.  The Clarets were entered into European competition for the first time in their history, but they were eliminated from the Europa League during the qualification stage.  This spelled the start of a poor period for the club, as they struggled through the first few months of the season.  It wasn’t until Tom Heaton was brought into the side to replace Joe Hart that Burnley started to find some rhythm.  A good spell followed Heaton’s arrival, but this soon tailed off and Burnley finished the season with a whimper.  A 15th place finish and their Premier League status secured, however.

Two new signings so far for Burnley.  Erik Pieters has joined on a free transfer from Stoke.  Charlie Taylor has established himself as first choice left back, so Pieters will just be a back-up player for now.  Jay Rodriguez has also re-joined the club in a £10 million move from West Bromich Albion.  The Rodriguez signing is a good one for Burnley, as he’s a proven player and knows the club.  A pretty decent price for a player that scored 22 goals last season!

We’re expecting a tough season for The Clarets, as they are in need of a squad overhaul.  The lack of new signings so far shows that Burnley are struggling to find players once again.  Sean Dyche will be very disappointed by this, as the talented manager has so much to offer.  Unfortunately we think it’ll be a season long battle against relegation for Burnley.  Fantrax Draft Managers can look towards forwards Ashley Barnes, Dwight McNeil, and Chris Wood for decent points throughout the season.  Elsewhere, James Tarkowski, Ashley Westwood, and potentially Johann Gudmundsson will be able to offer value.  Don’t put Burnley players high up on your draft watchlist though! 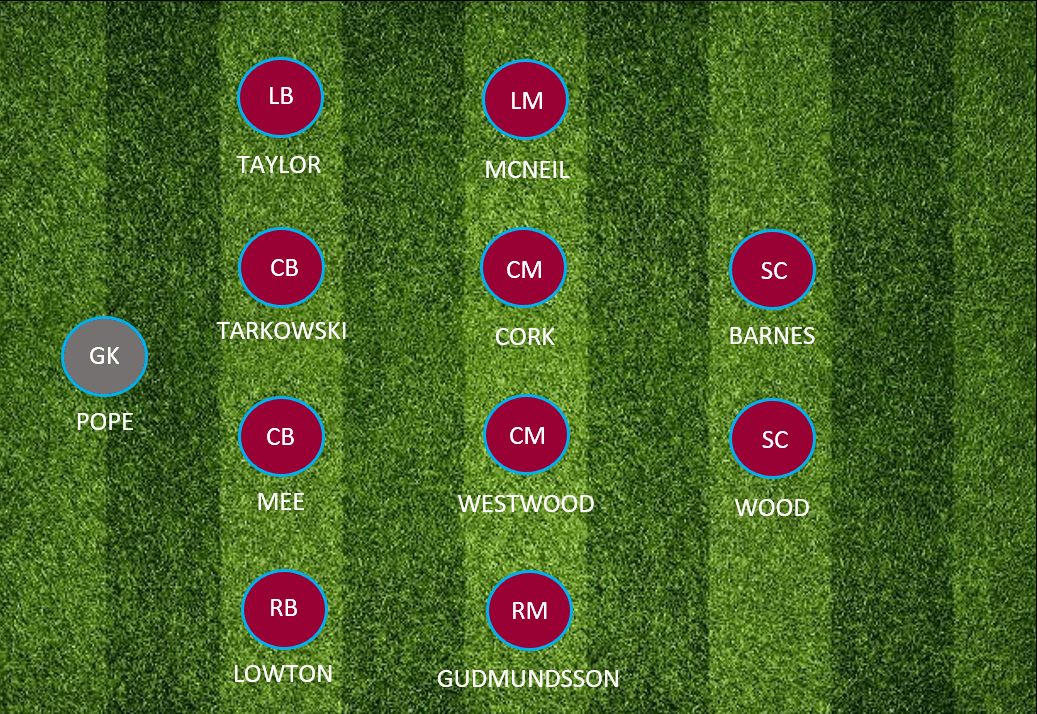 Ashley Barnes was putting in some fantastic performances last season, and he regularly featured in our low ownership player recommendations.  The Burnley striker is a points magnet in Togga scoring, as he often doesn’t need attacking returns in order to score well.  This season will be a tough one for The Clarets, but Barnes should play every game, and will bring home a decent points tally come the end of the season.  He might not hit the heights of his 266.5 points last time around, but a good score should still be achievable.  From January to March, Barnes was regularly gaining double figure scores.

The Burnley youngster performed very well last season, after being given a chance in the first team against West Ham on December 30th 2018.  McNeil went on to gain 6 double figure scores in the next 7 games, and offered Fantrax managers with a great consistent performer who’s not reliant on attacking returns.  McNeil ended the season with 195.5 points, and an average points per game of 9.3.  Those are some decent statistics for such a young and inexperienced player.  McNeil should be in for a similar season this time around.  He should be a decent third or fourth forward for most managers’ squads.

Barnes’ fellow forward Chris Wood is also a decent shout this season, but we’re not backing him to be Burnley’s best asset as he can be fairly goal dependent.  The big Kiwi bagged 10 goals last season, and we are expecting a similar tally this time around.  Wood would be a decent third or fourth forward for many a draft manager.  His average points per game of 6.6 from last season is fairly poor though.  Wood could be an asset if he starts producing decent scores without a reliance on attacking returns.

Gudmundsson was the 9th highest overall scoring midfielder during the 17/18 season.  Last season was a slightly different story, as he fell to the 30th best midfielder.  The Icelandic international was unable to re-find his form, and had an indifferent season.  Gudmundsson still ended with an average score of 8.17 points per game.  But this was way below his efforts from the season before.  If he is still available towards the end of the draft, Gudmundsson is well worth a punt!  If he can re-capture his place in the Burnley side, and his form of a couple of years ago, you would have picked up a great hidden gem!  Many managers will have been burnt by him last season, so hopefully interest in him will be low!
Gudmundsson as a hidden gem going into this season could be the best piece of advice from this Burnley Team Preview!

Ashley Westwood is also worth a mention here, as he performed very well last season.  The Englishman was the 24th highest scoring midfielder, and had very low ownership throughout the whole season.  He’s worth picking up at the end of the draft and using as a consistent squad player.