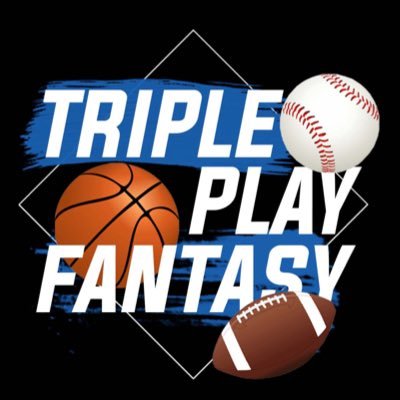 The crew welcomes Bob Harris of Football Diehards, as they discuss 2021 Fantasy bounceback candidates, cats, and the toughest coaches in the NFL. Featuring a fan favorite game of the week making a return

We were happy to be joined by a new friend of the pod, Eric Mintzer (@MintSports). We had a lot of fun discussion on this episode. We go through this week’s news and notes, who to add from the waiver wires in your leagues, buyout/trade candidates, and then we close out with our Question and Game of the Week.

News and Notes: It was a busy week! We talked about the Tatis extension, Justin Turner re-signing, Paxton returning to Seattle, other moves, as well as Realmuto’s thumb and Bieber’s Covid diagnosis.

Question of the week: Which manager of all-time would you least want to get into a fight with?

Game of the week by DMendy

The crew welcomes offensive guru Hue Jackson to talk Bengals, Raiders, and Browns. Featuring the classic “This or That” with Hue Jackson

The crew welcomes Peter Howard, Senior Writer at DLFootball, as they discuss biggest hits, misses (or lack thereof) of the 2020 season and everything in between, featuring two games of the week, you will not want to miss!

The crew welcomes 2 time Super Bowl Champion Brandon Jacobs as he talks about beating the Pats, his post-football career and beating the Pats again. Of course features our game of the week!

We were lucky enough to have a lengthy chat with Damien Wilkins! We spoke about how he was able to cultivate his talents as a youth. What it’s like to grow up with your father as an NBA veteran, and your uncle be Dominique Wilkins (an NBA legend). Damien gives us some stories from his playing days, what it was like to dunk on Kobe, and how it feels to drop 40+ points in an NBA game (Kevin Durant had to take a backseat to our guy that night).
You’ll enjoy this one. Make sure to share and subscribe!

If you want to see the visuals of this interview, check us out on our brand new YouTube channel (https://youtube.com/channel/UCH0aTOsOOMjsGrUWcRqzlrg)

The boys are back after a bit of a break. They’ve also made a blockbuster acquisition and signed Kevin aka Daboys_22 onto the team! He’ll be a new part of many of our pods going forward, whether it’s as a fourth mic like this episode, or replacing one of the far more handsome hosts. In this pod we DEBATE. That’s right. We each go through our personal All-Star teams. Chaos ensues.

Then, we are joined by Fantrax’s own Dave Swan (@davithius) for a look at some of our deeper starting pitcher targets.
Question of the Week: Where is your favorite place to sit in a ballpark?
Game by Doc

The crew welcomes Justin Johnson, Fantrax and FantasyPros writer, as they discuss more QB offseason rumors, reflections on the big game, and if a loss is actually better than not making it at all.Of course featuring our game of the week!