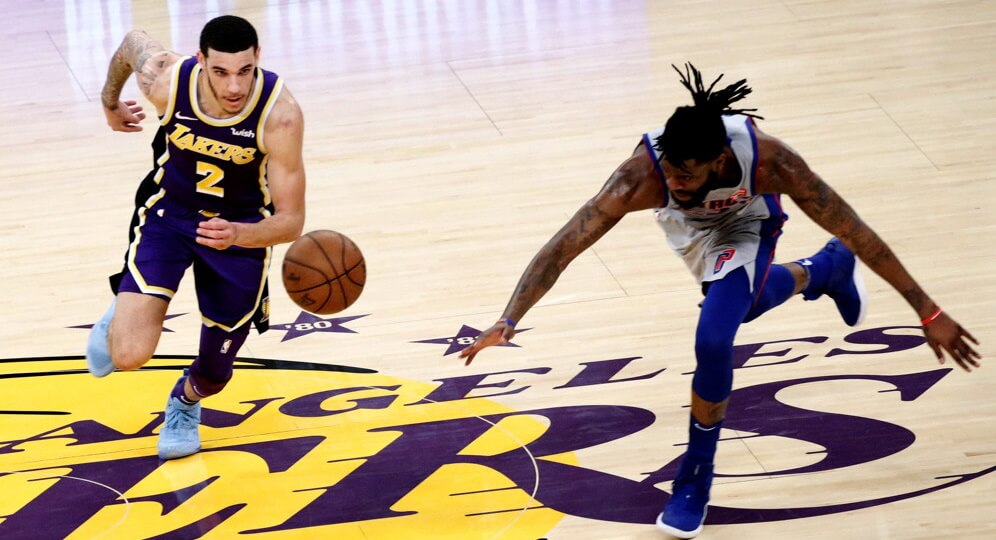 Applaud or Fraud….part four! I wonder whether there can be another Milwaukee Bucks team building job. Mid-round draft pick turns into a superstar, couple with a G-League star, let them grow together. In this series, find out if any teams are on their way from the Central and Southeast divisions in the Eastern Conference.

When you’re the champs, you don’t have to do much. But the Lakers and Nets were not so complacent. They didn’t even retain PJ Tucker, who admirably guarded KD and led to their championship. I’m not impressed, but maybe they’re good enough that they don’t need to impress anyone. They’re champions and they deserve that respect.

They drafted two players in the second round as draft and stash guys. They’re going to need progression from Giannis, Middleton, and Jrue Holiday if they’re going to defend their title. Those are the players to target in fantasy drafts.

I love what the Bulls have done through free agency. They’ve already traded for Nikola Vucevic (an All-Star center), they added Lonzo Ball through free agency, Alex Caruso is an excellent backup PG, and they still have Zach LaVine and Coby White. This will be a perennial playoff team, which Bulls fans haven’t been able to experience since Derrick Rose. At the end of the day, when you have a franchise picking in the lottery for an extended amount of time, the fans just want to be able to be hopeful. The Bulls front office did that. But then they drafted Ayo Dosunmu.

Ayo Dosunmu – 11ppg, 5.5rebs…I love Ayo Dosunmu. I think he’s a tremendous talent and a future starting point guard. However, in order to get better, you have to get minutes. The Bulls just got Lonzo Ball, Alex Caruso, and still have Coby White. I don’t know where his minutes will come from. As talented as Ayo is, I think he’s a waiver wire guy unless there’s an injury.

The Pacers have been relatively quiet. They’ve let McDermott walk, Myles Turner is perpetually on the trade block, so what do they do? They replace both of those pieces in the draft. They got Chris Duarte and Isiah Jackson. Duarte was the oldest prospect in the draft and probably one of the most reliable. 6’6” guard who can shoot 43% from 3. He averaged 17 and 5. He just knows how to play. He’s a solid defender too. Jackson is a rim-running big who should get a lot of minutes and progress quickly over the next few years. Caris LeVert will put this team on his back anyway. I like what the Pacers are working on.

Chris Duarte – 18.3ppg, 3.5 three-pointers made per game…Duarte is exactly as advertised. He’s averaging 2.5 steals per game and 3.5 triples made per game in summer league. On 46% from 3, mind you. We’re talking about a 3 and D guy, who can legitimately average a 50/40/90 season. Duarte is a must roster in a category league. I don’t care where you have to take him. Reach if you must.

Isiah Jackson – 8.8ppg, 5rebs….he’s only appealing in a dynasty/keeper fantasy basketball league. He’s going to be great, but he’s a project. We’ll be talking about how he’s dominating in a few years.

They drafted Jalen Johnson and Shariffe Cooper. Two players who should be starting on bad teams. The Hawks are doing incredible things right now. They re-signed Collins (which I didn’t think they would do), and they didn’t get complacent, just because they reached the playoffs for the first time I can remember (at least since Joe Johnson was heating up). Jalen is averaging 19ppg and 10rebs in summer league, Cooper will have a nice role backing up Trae and is averaging 17ppg with 9ast in summer league. Damn! Props to Atlanta. Draft both of these players in the later rounds.

This is tough because I’m not exactly sure what they need. They have a generational talent in Lonzo Ball (a first-round pick in NBA fantasy), they have PJ Washington, Miles Bridges, but lost Malik Monk. So…they replaced him with a cheaper/younger version of Malik Monk. James Bouknight is a certified bucket, but that’s about it. He’s also going to have to be a volume shooter to get his buckets in the NBA, which won’t be his role on this Hornets team. They needed a center, but Vernon Carey is probably better than Kai Jones who they just drafted. Basically, last year’s draft was an A+ and that will carry them through this year’s C. Focus on the stars for Charlotte’s fantasy prospects.

The Heat solidified their position as the third-best team in the East after their moves. They added Kyle Lowry in a sign-and-trade, he’s quite the upgrade over Goran Dragic (especially defensively). They also signed back Victor Oladipo for pennies, on a prove-it deal. The big problem with the Heat was that they couldn’t find playoff scoring outside of Jimmy Butler and Duncan Robinson (who they also brought back for $90M). Victor Oladipo will bring scoring, provided he’s healthy. The Heat can win a championship if they get everything out of Bam, Jimmy, Dipo, and Lowry.

In terms of fantasy, I think Lowry’s usage rate will be down, so I’ll let him fall to me in terms of fantasy drafts. Bam is a three-category star and so is Jimmy. Dipo is a great late-round add if he falls to you.

None! The Miami Heat had no draft picks after all their wheeling and dealing. I kind of respect it. Why make a bet, when you can deal in sure things?