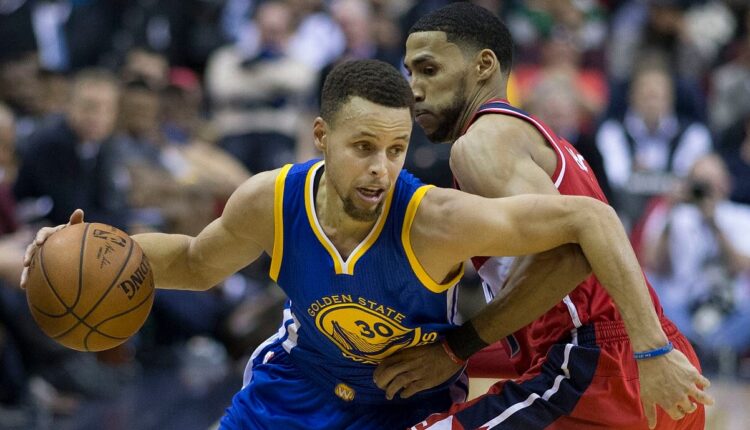 I can’t believe we’re nearing the end of the season. A successful season, I should add! The NBA Finals are upon us, and to many fans’ surprise, it’s going to be the Boston Celtics vs. Golden State Warriors for all the marbles. Let’s take a deep dive into this matchup and figure out the best places to put your hard-earned dollars to work!

Offensive Rating: 10th in the league

Defensive Rating: 1st in the league

Net Rating: 1st in the league

Pace: 24th in the league

Offensive Rating: 17th in the league

Defensive Rating: 2nd in the league

Net Rating: 4th in the league

Pace: 14th in the league

Looking at my favorite predictive stats, the Boston Celtics have the better team. They have the better offense, defense, and net rating. But the gap isn’t wide. In fact, there are a few other factors that need to be considered while making your bet. Experience is one factor that I value tremendously. Golden State’s roster has 123 games of NBA Finals experience. The Boston Celtics roster has 0 games of NBA Finals experience. That’s a big check in the Warriors’ favor.

Health is also a critical factor. The entire Boston Celtics roster is healthy (everyone that would be in their rotation at least), while the Warriors have Gary Payton III out for Game 1, Otto Porter Jr. listed day-to-day and Andre Iguodala out for Game 1. Iguodala has Finals experience and provides superb on-ball defense, while GP3 is a critical piece of their defensive strategy and would give Steph, Klay, and Draymond wing defense help, and maintain their rotations. The injury factor is a big check in the Celtics’ favor.

The Warriors have home-court advantage. That’s a check in their box.

All that said, let’s get into my favorite bets:

Series Winner: Golden State in 5. Experience matters more than anything when the teams are this close. If Boston was dropping home court games to Miami, they’ll drop them to Golden State.

Series MVP: This is a bit of a hot take, but I’m going to go with Draymond Green. This is primarily for value. Steph Curry or Klay Thompson will get a lot of love here, and rightfully so, but consider this: Smart, Tatum, and Brown will have their hands full guarding Steph and Klay. Much like Miami did with Boston. If you recall, Miami chose to willingly leave Grant Williams open when he started, which led to him dropping 27 points in one game. I think the Celtics will choose to have Draymond Green beat them offensively, as opposed to Steph and Klay. That means lots of open threes for Green. We know how critical he is for this team. He’s their true floor general and best defender. We’re going to get his normal rebounds and assists, but expect a few 20+ point games for Green this series. If he gets a couple of triple-doubles in a series win, he will have deserved the MVP.

Bet The Unders On Game Totals: We’re looking at the top two defenses in the entire league. It’s not going to be easy to shoot, and neither of these teams plays with a particularly fast pace. It’ll be a slugfest. If you enjoyed watching 80’s NBA Basketball, you’re going to be in for a treat. Expect team totals to top out in the low 100s at most. I like the Under for all Game Totals under 210.

Odd Prop Bet: If you can find Draymond Green 0.5 technical fouls in series… take it! The Warriors will want to set the tone defensively. Draymond takes pride in having paid over $1M in fines in his career. He’ll fall on his sword to get physical if they feel it necessary, and on the biggest stage, the NBA won’t want to see anything getting too physical/out of hand. The refs will be quick with their whistle and he’s got a reputation.

Above all else, bet responsibly. Make sure you watch these games for fun. Let your betting complement your research, not tarnish your viewing experience. This series will be incredible, so don’t ruin it!