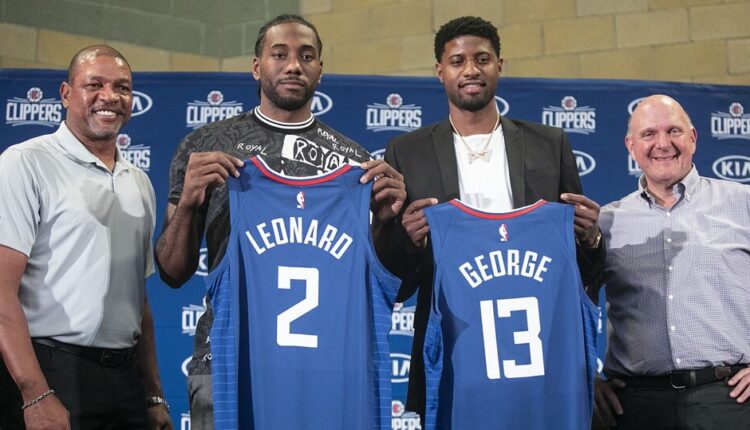 Wednesday’s article was one of my best of the season, getting great performances from DeMar DeRozan, Eric Bledsoe, Bam Adebayo and Spender Dinwiddie while getting at least 4X from every other player. That’s really our only goal here and it’s becoming clear that injuries are the key to success with these pieces. When a key player is out, it’s critical to find the guys taking their minutes and usage and banking on their undervalued price tags. So, let’s keep that rolling here with our 11/22 NBA DFS picks!

Playing against Washington is an absolute cheat code right now. Ranking fifth in pace would be beneficial for anyone but that paired with their atrocious defense makes them a matchup worth exploiting. In fact, the Wizards sit 29th in defensive efficiency and dead-last in points allowed. That’s big news for a guy who’s averaging 31 DK points per game, which is already too much for a player barely cracking $6,000. Not to mention, the Wizards also surrender the fourth-most fantasy points to opposing PGs.

Joseph just had one of the best per-dollar fantasy games of the season on Tuesday and it’s hard to understand why he still sits below $5,000. In that outing, he dropped 38.3 DK points at $4,300, which is 9X value. That’s really hard to find and it’s really no surprise when you see that he played 39 minutes in that game filling in for De’Aaron Fox. Facing Brooklyn is a bonus too, with the Nets ranked 24th in total defense.

I always try to keep these recommendations below $10,000 and Beal is probably the best option in the four-figure range. His recent form is absolutely absurd, with Beal scoring at least 35 DK points in seven-straight games while averaging 55 fantasy points per game over his last four fixtures. That’s really no surprise when you see that he has a 33.5 percent usage rate in that span while averaging 25 shots and 39 minutes a game. That’s fantastic against a Hornets defense who sits 23rd in defensive efficiency.

With Kyrie Irving ruled out for this game, Dinwiddie is automatically one of the best values out there. What’s truly incredible is that Dinwiddie has a 39 percent usage rate with Irving and Caris LeVert off the floor. That’s on par with James Harden and it’s no surprise that he’s averaging 39 DraftKings points per game in the three fixtures without Irving. Getting to face Sacramento isn’t shabby either, with the Kings allowing the fourth-most fantasy points to opposing guards this season.

This price tag blew my mind when I saw it. I would understand this price if PG-13 was still seeing a minute’s restriction but 37 minutes in the last game would indicate that he’s ready for a full workload. If he sees 35-plus minutes here in the $8,000-range, he’s one of the best bets to provide 5X value. That’s clear when you see that he’s averaging 45 DK points per outing, despite playing just 27.4 minutes a game. That monstrous rate is fantastic against Houston too, with the Rockets playing at the third-fastest pace in the league while surrendering the most fantasy points to opposing small forwards.

Harris is another beneficiary to Irving and LeVert being out. In the first game without those two, Harris dropped a season-best 45 DK points. What we like is that he played 37 minutes in the last game while averaging 12 shots a game since Irving went down. A sharpshooter with an increase in minutes and usage is a recipe for success and it makes this price tag hard to understand. We also like the matchup against a Kings defense who allows the third-most fantasy points to opposing small forwards this season.

Carter has been undervalued on DraftKings all season long and I really can’t figure out why. We’re talking about a guy who’s averaging 29.4 fantasy points per game, scoring at least 37 DK points in two of his last three fixtures. He actually averaged 35 minutes a game in those two games and he’s a near guarantee for a double-double if he sees that much court time. A matchup against Miami is tough but it should guarantee him 30 minutes with the Heat sending out Bam Adebayo, who we also like.

Theis is coming off an absolute gem and he’s quietly been one of Boston’s best players this season. Since taking over starting duties, he’s scored at least 21 DK points in nine of his last 10 games while averaging 26.1 DraftKings points per game in that span. A 42-point gem on Wednesday capped off that stretch, with Theis grabbing double-digit rebounds in three-straight fixtures. An undersized Boston team is going to need him for big minutes here and that only adds to Theis’ intrigue.

Capela has been absolutely balling out recently and I love this DraftKings price. What’s really made him special is his rebounding, grabbing at least 20 boards in five-straight games. That ridiculous stretch has allowed him to score at least 40 DraftKings points in six-straight while averaging 48 fantasy points per game in that span. That has to be terrifying for this undersized Clippers team, sending out guys like Ivica Zubac and Montrezl Harrell to try to slow him down.

Also Consider Nerlens Noel. He’s already splitting center duties with Steven Adams and should be asked to play at least 20 minutes with the Lakers sending out Dwight Howard and JaVale McGee. That’s led to him scoring at least 34 DK points in back-to-back games which is way too much for a player this cheap.