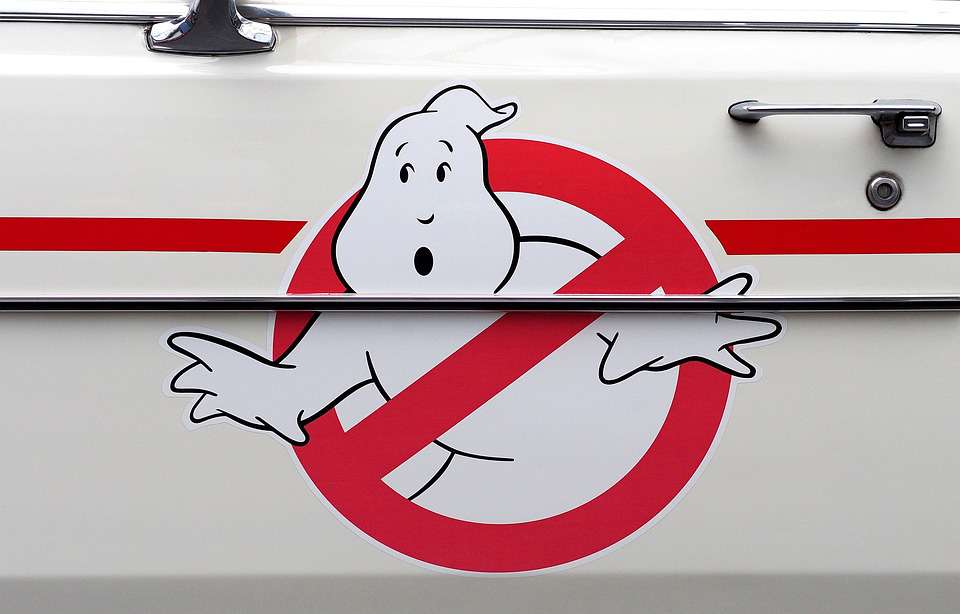 This week’s MLB News Update could also be titled the weird and unusual. We’ve got surgeries, spasms, and suspensions… oh my. One pitcher evidently needs help getting dressed. There’s also one former star who may or may not be involved in a federal investigation. Oh and let’s not forget the case of Carlos Martinez who is apparently seeing apparitions… Bill Murray, have you been up to something?

We start off with Cubs Closer Brandon Morrow, who was taking off his pants when he suffered back spasms after returning home from the team’s trip to St. Louis Monday morning and was placed on the disabled list last Wednesday. We may not know who gets to close for the Cubs, especially after getting swept by the Reds over the weekend. Pedro Strop, Steve Cishek, and Justin Wilson will be the three who could get chances.

St. Louis pitcher Carlos Martinez has struggled lately. His start last Thursday night was yet another one in a terrible month. His ERA has risen over one-and-a-half runs to 3.24 in June. His start on June 5 was his first in nearly a month after a trip to the disabled list. Then there was the post on Instagram that a ghost kept him up the night before the game. True story. He said in his post that his room at the Pfister Hotel was haunted and there was a ghost in his room. Why bring all of this up? This is a perfect situation to buy low on Carlos Martinez. You can literally scare an owner into making a favorable trade. He is too good a pitcher to continue this for too long. My friends who are Cardinal fans have confidence in him.

Blue Jays closer Roberto Osuna has been suspended for 75 games without pay after violating the league’s Joint Domestic Violence, Sexual Assault and Child Abuse Policy. Osuna was charged with one count of assault against his girlfriend following his arrest on May 8. Ryan Tepera is the closer for now.

Gary Sanchez will probably head to the disabled list after leaving Sunday’s game against the Rays early after pulling up gingerly while trying to beat out a double play. Austin Romine will see more time behind the plate and would be a decent replacement for Sanchez.

Cubs third baseman Kris Bryant missed his second consecutive game with a sore left shoulder on Sunday The Cubs don’t believe it’s a serious injury that will require a trip to the disabled list, but we need to monitor this situation to see just how much time he will miss.

Reds top prospect to have surgery

Reds top prospect Nick Senzel is scheduled to undergo season-ending surgery on Tuesday. Senzel tore a tendon in his right index finger last Friday and is not expected to make a full recovery before this season comes to a close.

Hanley Ramirez not under investigation but still unsigned

Those waiting for Hanley Ramirez to be picked up by another team may be waiting quite a while. Ramirez is reportedly being “eyed” in an ongoing federal and state investigation, per Michele McPhee of ABC News. The report states that Ramirez may have a  relationship to a large fentanyl distribution case in Massachusetts. However, it turns out that Ramirez’s name only got mentioned because the suspect was hoping to avoid arrest. Ramirez is not actually under investigation. He still does not have any fantasy value, though.

Mike Soroka went back on the 10-day disabled list Friday for the second time in five weeks because of rotator-cuff inflammation in his pitching shoulder. The Braves’ are saying that they’ve been assured there’s nothing structurally wrong and that it’s not a major concern. The Braves purchased the contract of veteran outfielder/utility man Danny Santana from Triple-A Gwinnett on Friday.  The good news for the Braves is that Mike Foltynewicz completed a side session on Friday with no problems and is tentatively slated to return for Monday’s series opener against the Cincinnati Reds. Grab him if you can.

The Braves also placed closer Arodys Vizcaino on the 10-day disabled list with right shoulder inflammation. The move is retroactive to June 21. While the right-hander will be eligible to return to the team within the week, it’s not clear yet how long he will spend on the DL. The Braves will give more closing duties to rookie left-hander A.J. Minter until Vizcaino returns. Minter should be picked up in you are in need of a reliever.

The Blue Jays placed right-hander Aaron Sanchez on the 10-day disabled list with a contusion in his right index finger. In a corresponding move, righty Marcus Stroman was activated from the DL and started last Saturday night. Stroman is at least a player to keep an eye on.

Colorado placed right-handed reliever Bryan Shaw on the 10-day disabled list with a right calf strain. Shaw’s roster spot will be filled by fellow right-hander Yency Almonte, who was recalled from Triple-A Albuquerque. Almonte has struggled and has no real fantasy value.

Keep an eye on Diamondbacks pitcher Clay Buchholz, who lasted five innings before experiencing tightness in his left side as Arizona Diamondbacks completed a four-game sweep of the Pittsburgh Pirates on Sunday. He will be evaluated further on Monday.

Want to experience Draft Day all over again? Why not start a Second Half Fantasy Baseball League over at Fantrax?

If you are in a really deep league or are in desperate need of pitching help, keep track of Oakland pitcher Edwin Jackson. Currently, he is slated to start on Monday, which will give him appearances for 13 different MLB teams, tying a record with Octavio Dotel.  The injury-ravaged A’s rotation has five starters on the disabled list: Trevor Cahill (Achilles tendon strain), Daniel Gossett (elbow strain), Brett Anderson (shoulder strain), Andrew Triggs (nerve irritation in the arm) and Jharel Cotton, who is done for the season after undergoing Tommy John surgery. Jackson is 0-1 with a 4.02 ERA in three starts for Triple-A Nashville, having allowed 12 hits and eight walks in 15⅔ innings while striking out 16.

Not Too Early Top 10 Tight Ends for 2018 Fantasy Football