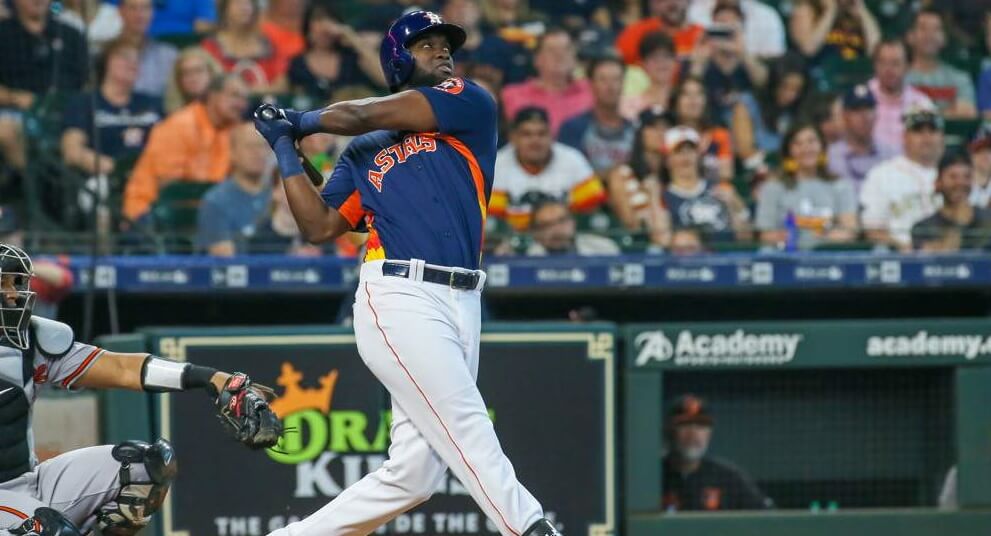 Just like the rest of the world, baseball is in a constant state of flux. Justin Johnson is here to smooth things out with the latest MLB news and notes that that are trying to upend your fantasy baseball season.

Also check out Chris Clegg’s Players to Buy and Sell in Dynasty Leagues!