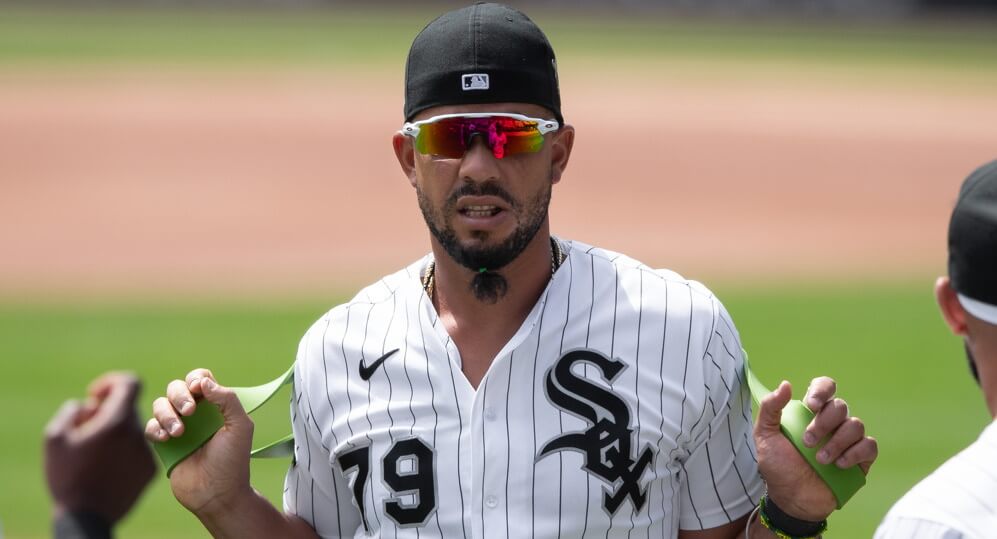 Hopefully everyone had an excellent holiday weekend. As the baseball regular season winds down to the final few weeks, we saw the trade deadline come and go. This made for an even busier news week, as plenty happened that fantasy players need to pay special attention to. Here is the MLB news and notes over the past week for all 30 major league teams: