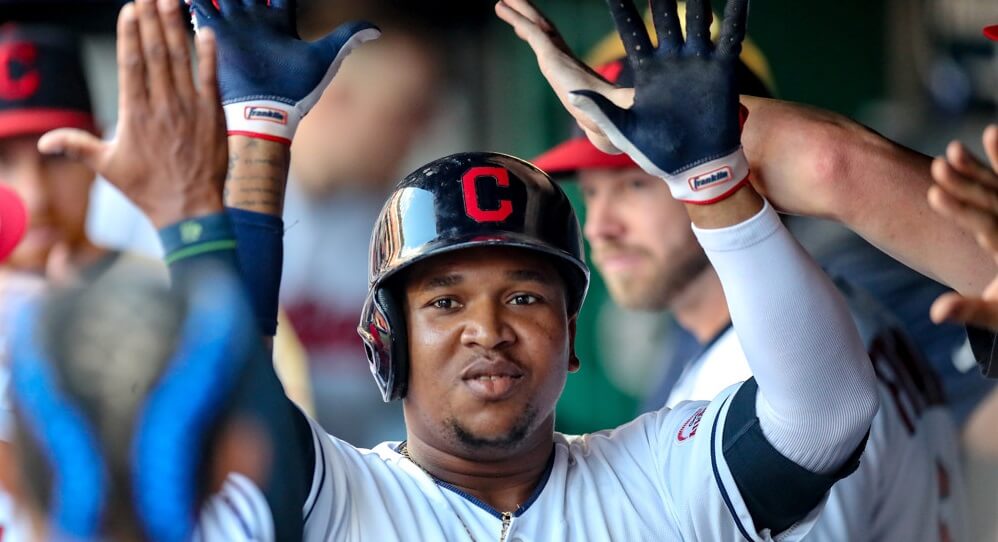 Welcome to today’s edition! We have a six-game slate that locks tonight at 7:05 PM EST. We have two big dogs that should be at the center of any lineups you play tonight, but also a couple of cost-effective options. Bats should be looking really nice today! In these MLB DFS Quick Hits, you’ll see my: