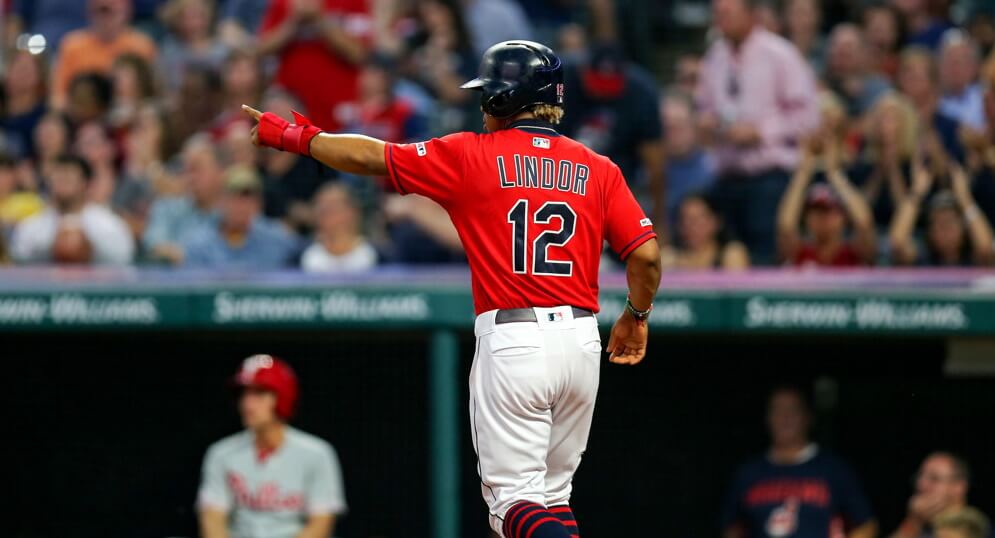 We have a big 11-game slate tonight that locks at 7:05 PM EST. We have ace-caliper arms facing off in Philadelphia, a young, exciting arm in Boston, and plenty of dumpster-fires on the mound tonight. Of course with all those dumpster-fires, that means we have BATS! In these MLB DFS quick hits, you’ll see my: