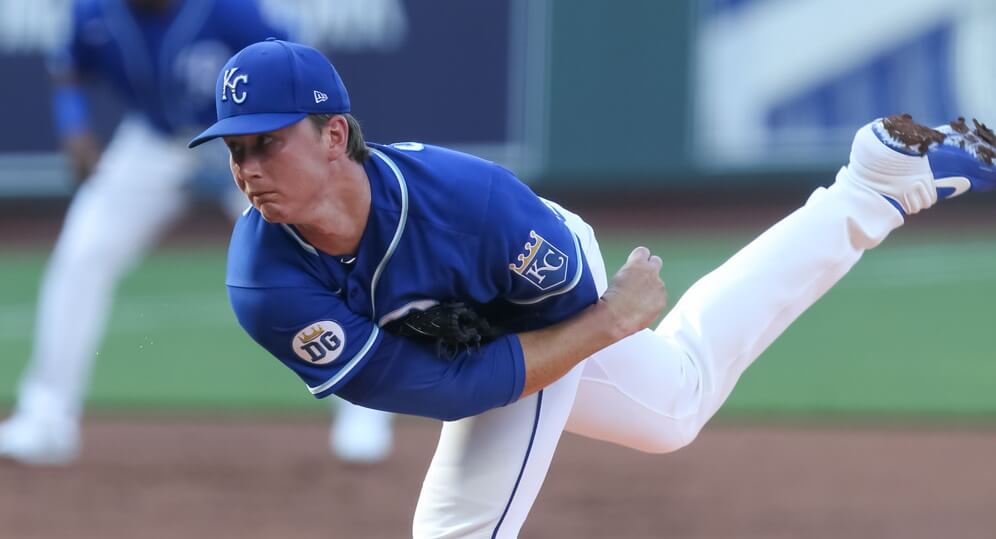 The last full week of September baseball is upon us. This is usually the point in the season where you’ll see many prospects either pitching or hitting that you’re unfamiliar with. Starters benched for extra rest before the playoff run. Make sure you pay attention to your lineups before lock to make sure your guys are actually playing. Tonight is an 11-game slate tonight with some intriguing arms! The bats are where you’ll really make your marks tonight as there are some high predicted run totals on the slate. In these MLB DFS Quick Hits, you’ll see my:

For more analysis on the hottest hitters give Chris Clegg’s dive into the latest Statcast trends a read.